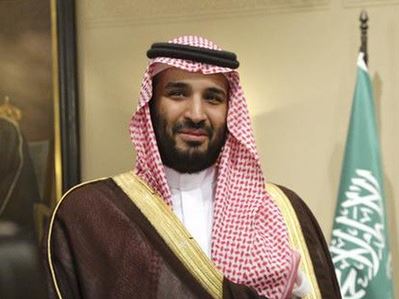 Mohammad Bin Salman is the most known name in the Kingdom of Saudi Arabia. His popularity is, in fact, toppling that of King Salman. He was elevated to power after his father got the thrown and since then it has been the journey to remember. He has his say and commands in almost every aspect of the country whether internal or external. He has his missions of 2030 of diversifying the economy and of course liberating the society a bit if not more. The baby steps towards the same can be seen in the recent past. Few movie shows in Riyadh, women driving, more foreign company investments are few of the examples that can be considered as his formula to change the Kingdom Saudi Arabia.

However, the question remains, is Saudi Arabia changing under him?

As far as the human rights are considered, the progress is yet to be seen. Many arrests have been made even this year by the Government authorities for allegedly raising the voice against the policies. Under his de facto rule, Saudi Arabia has turned hostile towards the neighbouring country like Yemen and Qatar. There has been prominent Arab Lobby and Sunni Lobby working in the Kingdom believes many observers.

Many observers believe that nothing is changing for Saudi. He is 32 years old and is probably a better thinker than the old monarchs of the kingdom so far. Many believe that it is just a premium coating on the disrupting image of Saudi Arabia. However, this is an agreeable fact that the economy may get diversified in the Kingdom as it has been pushed back to the wall now.

The media expressions that come from the Kingdom are State Controlled of course and the experts believe that it is just the symphony of the intentions of the ruling family. Probably the world understands what they want us to understand. However, whether Mohammad Bin Salman is actually changing the Kingdom or not is a legitimate question that may get answered down the line in few years.