Saudi Arabia rattled by a fresh terror attack in which two suicide bombers blew themselves up after the Saudi security forces tried to interrogate their suspicious activity in Jeddah. Sources close to the Saudi interior ministry revealed that the security forces tried to nab the terrorist who took shelter in an abandoned house but before the forces could barge in the house, the bombers blew themselves up. Locals living near the area claimed that they heard firing exchange between the suspects and the security forces.

Since last two years, Saudi Arabia has been on the hit list of Islamic State militants who tried to attack the security forces in the country. Many suspects were arrested by the security forces in last two years who allegedly had connections with the militant group in Iraq and Syria. Most of the attacks in Saudi Arabia were claimed to be carried out by the local affiliate wing of Islamic State. The terrorists mainly target the Shia majority area or Shia mosques in the country.

In 2016, similar blasts were carried out in Jeddah near the US consulate to target the foreign nationals. The country has seen increased terrorist attacks since the US-led coalition is bombing Islamic State in Iraq and Syria. Immediate reactions have not been received from the highly conservative country, but the Yemen and Iran Conflict can be one of the reasons for this blast. However, no one has so far claimed responsibility for this Saudi Arabia Blast. 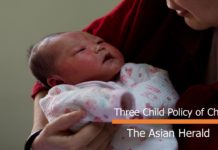 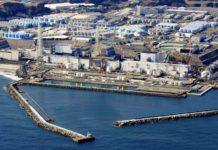 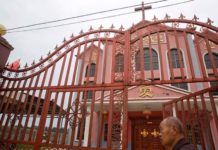 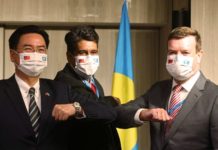 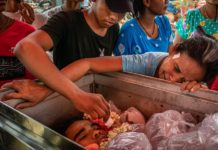