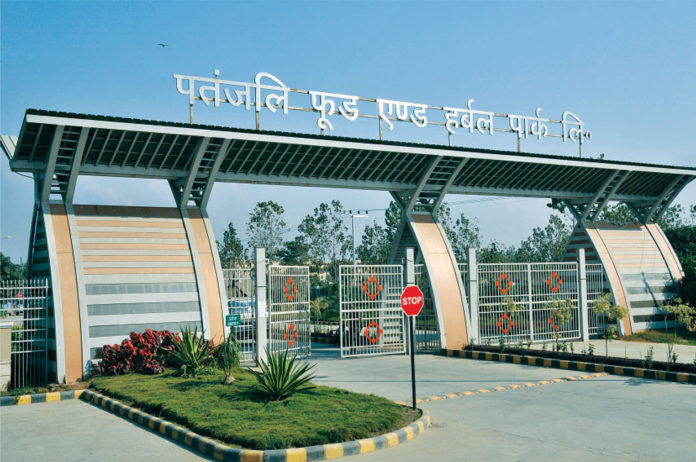 Sanskari Food as it is said commonly by people for the Patanjali products may soon make its way to the Uttar Pradesh Government schools. Baba Ramdev based Patanjali Ayurveda Ltd has become the fastest growing consumer companies in India. The Yoga Guru turned Business Guru; Baba Ramdev has entered in many spaces and wants the Mid-Day meal contract of the Uttar Pradesh Government. According to the sources, the group is trying hard to get the deal from the Yogi Adityanath Government and has already shown interest in providing high-quality healthy food for the school kids.

Presently, the contract is with 10 different entities, and there are NGOs involved in it as well. SK Tijarwala, the spokesperson for the Patanjali Ayurveda and Patanjali Yogpeeth, said the decision is purely business related. He confirmed and said that the company is looking to provide the healthy food to the students and take the Mid-Day meal to another level. If the reports are to be believed, the Patanjali Ayurveda is trying hard to get the tender. Many reports suggested that the company is in contact with the ministers, senior bureaucrats and even in New Delhi. However, the tender data has been extended to October this year. The closed sources believe that the tender would be carried out as per the procedure.

If Patanjali gets the contract, then it will become the largest consumer company to venture into the Mid-Day Meal. Uttar Pradesh is the most populous state of India and almost 10 Crores students have their midday meal in the schools.

GST Protest by Opposition – Is this the most Hypocrite opposition...