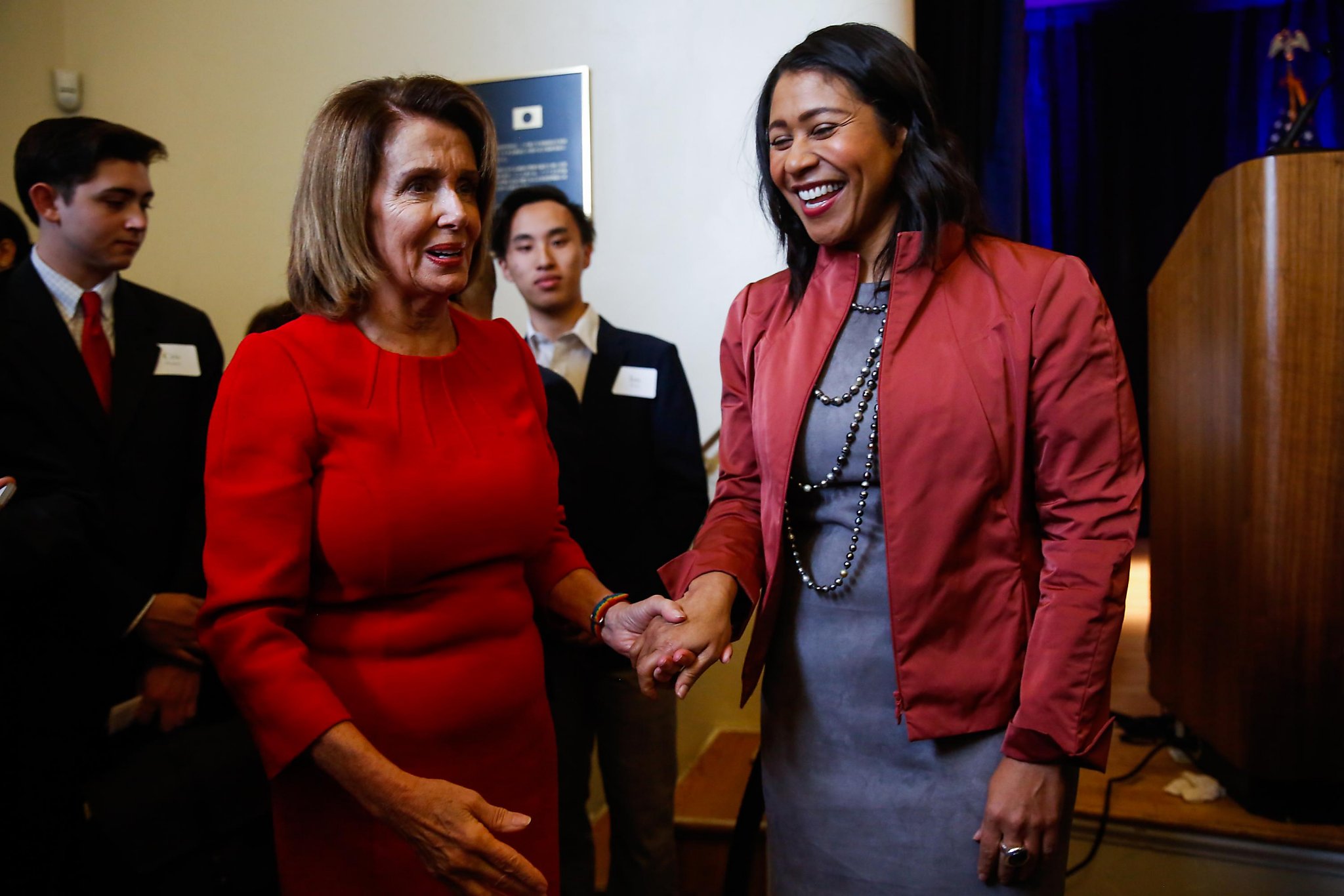 San Francisco Mayor London Breed has reacted to the recent controversy of Nancy Pelosi yet again. She already threw her weight behind Nancy and she is even more vocal. Breed said that people should move on from the incident of Pelosi.

The Mayor said that she is not giving any excuse for what happened. However, she does not want issues such as these to turn the city upside down. She mentioned that she understands that there are homeless people and people who cannot open a business just like Erica Kious, the eSaloon owner.

This comes after many were upset with Nancy Pelosi for floating the pandemic rules.

Speaking about the demonstrators, Breed added,

“I get that they have these feelings. They are voicing their feelings, but we are doing the very best we can, and I know that’s not good enough for them, I understand. I get it, but at the end of the day, it is really time for us to move on.”

Earlier this week, Breed went to another extent to defend Pelosi. When asked whether Pelosi violated the health order, on a radio show, she evaded the question and instead put everything on Trump. Mayor said that Nancy Pelosi has done so much for the city and fighting in Washington against a tyrant (Donald Trump). She said that businesses are closed because of week Federal Leadership.

Breed supported Pelosi after she denied doing anything wrong and instead blamed the owner who is now forced to close the shop and relocate because of immense pressure.

Democrats in the USA have tried everything to justify violence and anarchy in the country. All the protests have been termed as Anti-Governmental and violence was blamed on the Federal Government. On the other hand, Republicans have blamed the Democrats for fanning violence in the country. Kamala Harris, Vice Presidential nominee has asked the protestors to march on in pandemic even though she is holding virtual rallies.

Americans are facing a greater risk than pandemic and economic crisis. They are facing politically infused violence, the same hatred, and anarchy that have destroyed many countries before. Americans from all political thoughts must come out and deal with the violence before its too late.