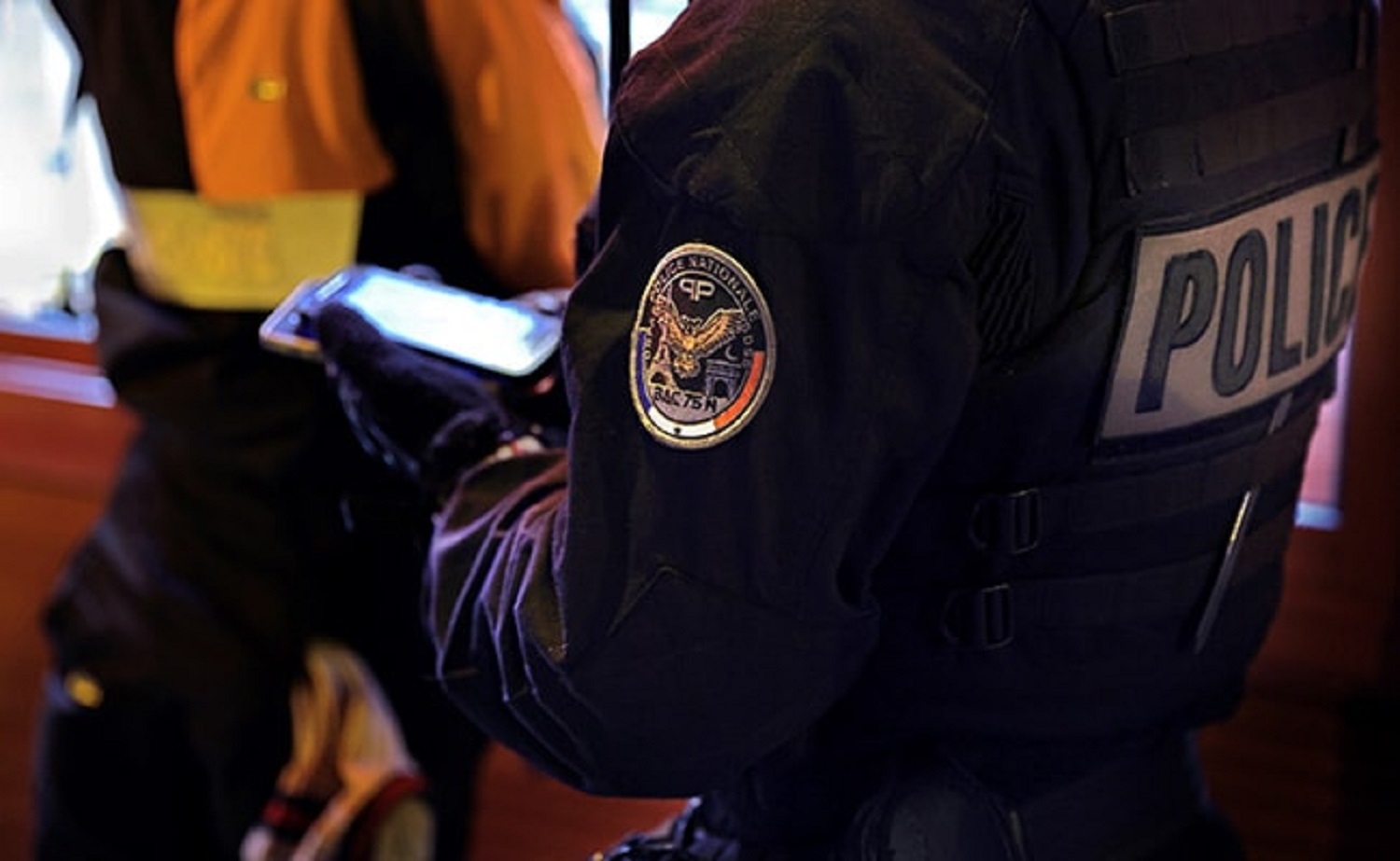 The key accused 18-year-old Chechen was shot dead by the police near Conflans-Sainte-Honorine, Paris suburb.

According to Police, the 47-year-old history teacher, Samuel Paty, showed his pupils some cartoons of Prophet Mohammed as part of freedom of expression discussion. However, this lesson prompted complaints from parents.

The police initially detained two of the brothers of the suspect and his grandfather. However, AFP reported that five more people have been detained after that. One among them is a parent of a child of Paty’s class and friends of the suspect.

The attack came at a time when the trial for January 2015 mass killing at the Charlie Hebdo office is going on. Charlie Hebdo published some cartoons of Prophet Mohammed and that angered the Islamic world. Charlie Hebdo was accused of blasphemy.

A Pakistani origin man recently attacked two people near the old office of Charlie Hebdo after the magazine re-released the photos during the trail.

As per the document, the suspect is from Chechnya. There have been other reports of him being radical before this incident as well.

The French Police is also investigating a tweet that showed the picture of the head of the teacher. The account is shut down since then.

French President Emanuel Macron said that the entire nation is ready to defend the teachers and freedom of expressions and obscurantism will not win, he declared.

The friends, students, and family of Samuel Paty have recognized him as a friend and kind man.

In the wake of Samuel Paty beheading, the debate of extremism has once again been raised in France. 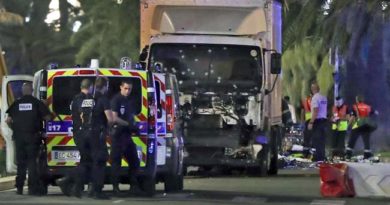 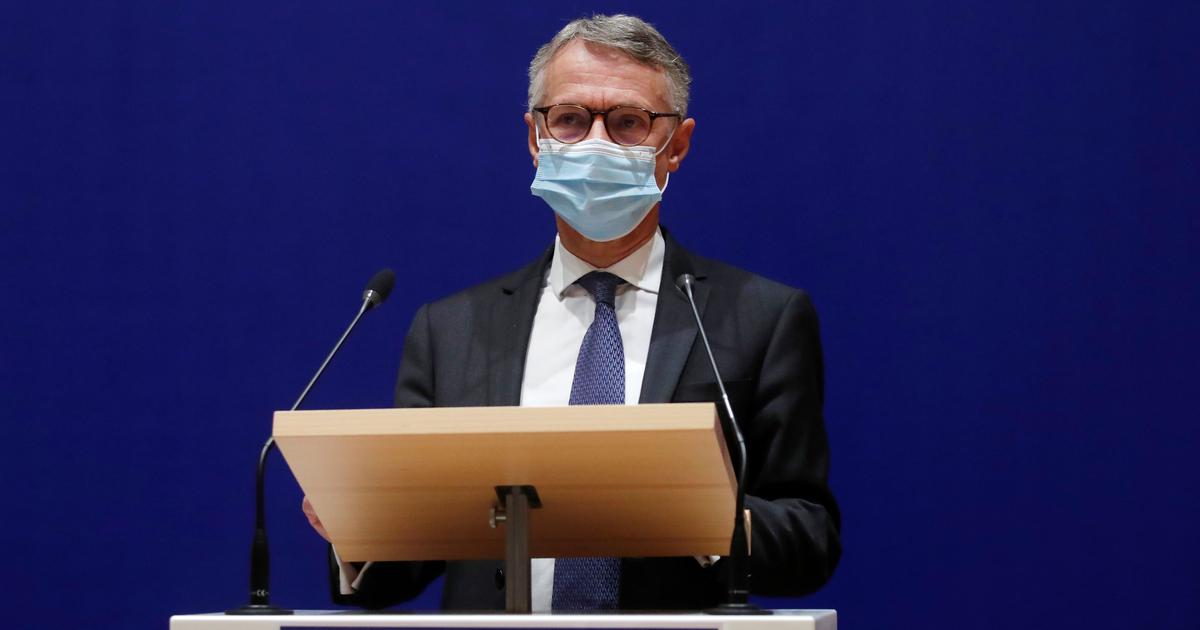 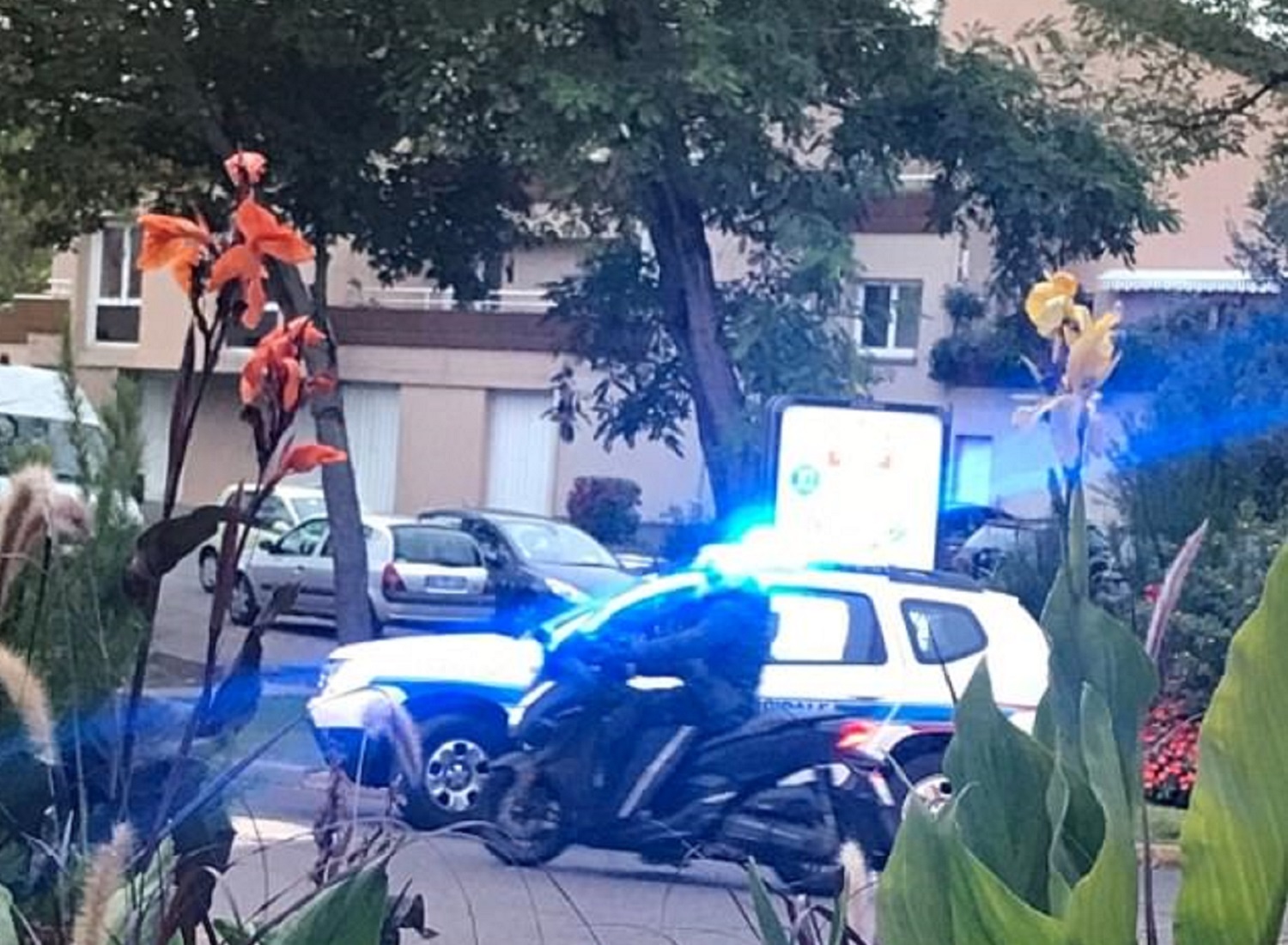