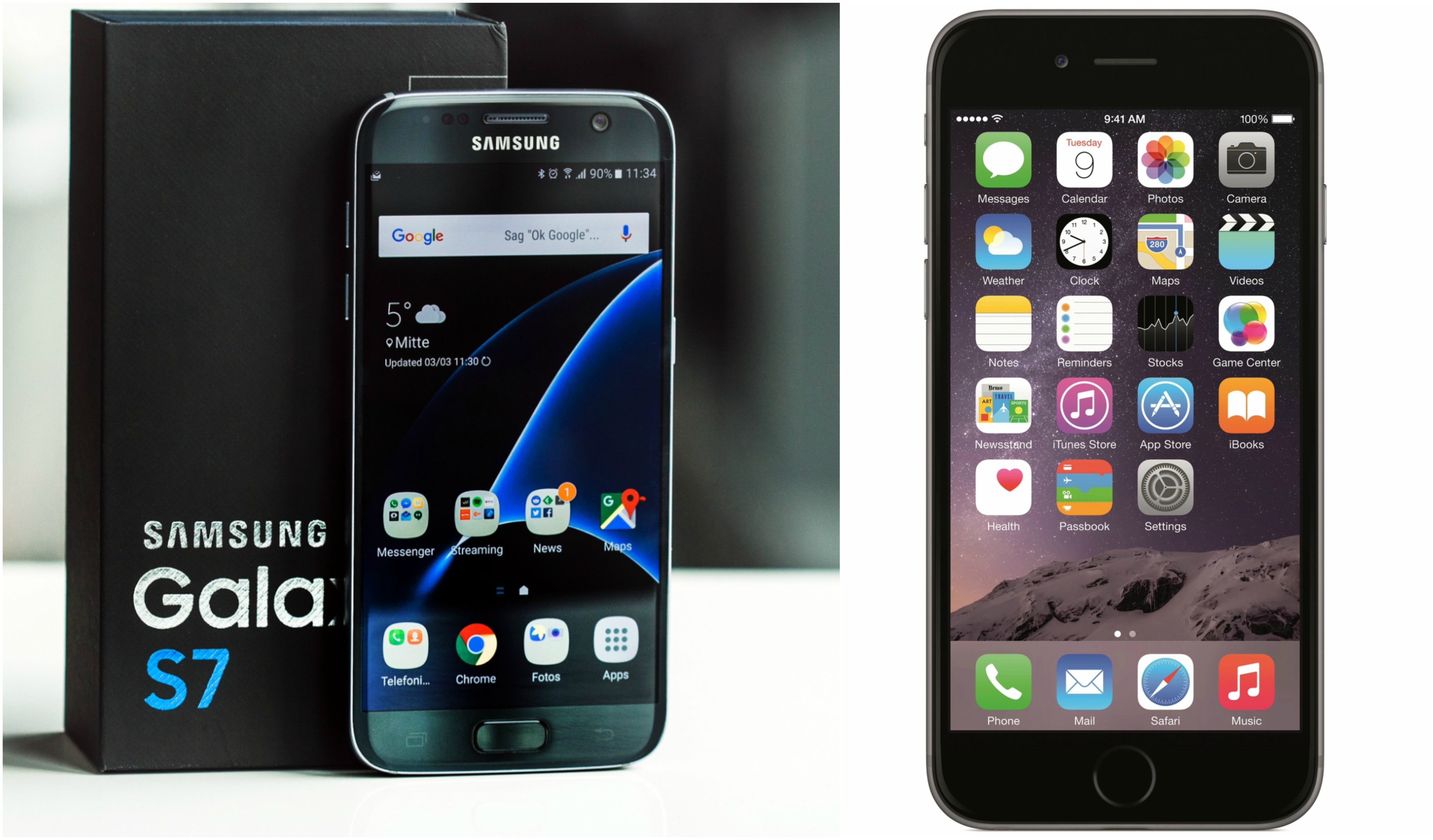 For the first time in recent times, Samsung Galaxy S7 topples Apple iPhone 6s in the United States. According to the new report released by the Kantar Retail, Apple is alarmingly losing market to the various smartphones and it is not only Samsung but also brands like Xiaomi and Huawei. Apple iPhone 6s started strong but the new report says that the ground has been lost to others. The distributors are now worried about the release of iPhone 7 release that does not have huge change from the Apple iPhone 6s.

Recently, Apple posted a first-ever quarterly drop and now the prospect of Apple business is getting murkier. As per the New York Report, the sale of iPhone Units may get lowered by 12% from 2015. The Kantar Retail report says that Samsung Galaxy S7 topples Apple iPhone 6s for the quarter ending on May 31. The total sales of Galaxy S7 are around 16% whereas Apple iPhone 6s sale is 14.6%.

As Samsung Galaxy S7 topples Apple iPhone 6s, the investors and the distributors are weighing different options ahead of the release of Apple iPhone 7. The early reports have suggested that the Apple iPhone 7 all versions will be in line with the iPhone 6s with the addition of new features. However, the reduced interest in Apple iPhone 6s must worry the makers.

The significance of the market down is huge considering the fact that the United States was the strong hold of Apple and the losing ground should worry Apple. It is not only iPhones but also the Mac is losing business as well. It has lost 0.3% marks in last quarter as well.

Cheapest smartphone in the world – Freedom 251 to be sold...

Sony Xperia X Launches – Read it before you buy it