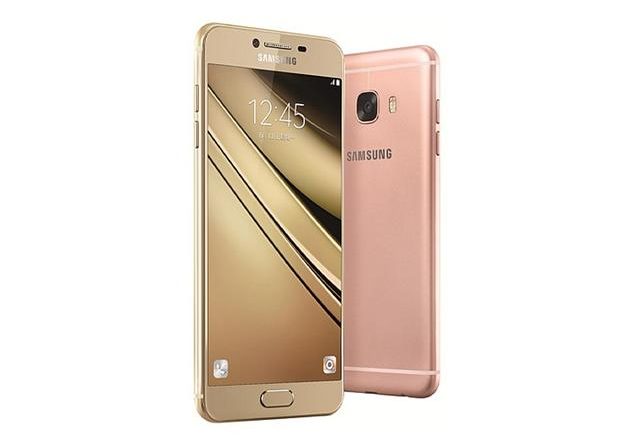 Samsung Galaxy C7 is the new release of from the South Korean makers. The highest cell phone seller of the world has understood the threat of Xiaomi, Lenovo, Vivo and other brands in the international market. The new Samsung Galaxy C7 has been launched in China with a range of specifications with reasonable price range. This can be a game changer for the South Asian Market for Samsung. Here are the Samsung Galaxy C7 Full Specifications and details.

Samsung Galaxy C7 has been launched and it is open for the Pre-booking in China. The phone is expected to be released on June 6 officially. However, the maker has not officially declared the date for the availability of the phone.

Galaxy C7 is totally built on the complete metal body and is looks absolutely stunning with its light Rose Gold color. The best part of the phone is the huge display of 5.7 inches that offers 1080*1920 pixels. Samsung is expectedly releasing the phone with Super AMOLED screen.

Galaxy C7 uses powerful Qualcomm Snapdragon 625 Processor with 2GHz Octa-Core CPU. The Galaxy C7 chipset may look few generations back but the coupling of 4 GB RAM with this make it fast and quite interesting. Inbuilt, it has 32 GB of Internal Memory that can be extended to 128 GB through the microSD card. It runs on the new Android Marshmallow 6.0.1.

Galaxy C7 has been made with a focus of the excellent camera. As per the reports, the phone packs a stunning 16 MP Rear Camera. It has been learnt that the camera is capable of taking a high resolution and low-intensity images with near perfection. However, more can be understood when the phone is released.

The new Galaxy C7 smartphone comes with dual SIM and ranges of features. Proximity Sensors, Ambient Light Sensors, Accelerometers are few of the common features. The Asian Herald understands that Samsung Pay will be included in the features as well, considering the past releases of Samsung smartphones. It uses a 3300 mAh battery with absolutely fascinating performance.

The phone is expected to be released in four different variants with Silver, Gold, Grey and Rose Gold color.

The phone is released in China with 2599 Yuan which becomes around 26,600 in India. However, the experts believe that when Samsung releases Galaxy C7 in India, it may reduce the price a bit but not certainly below INR 25000. 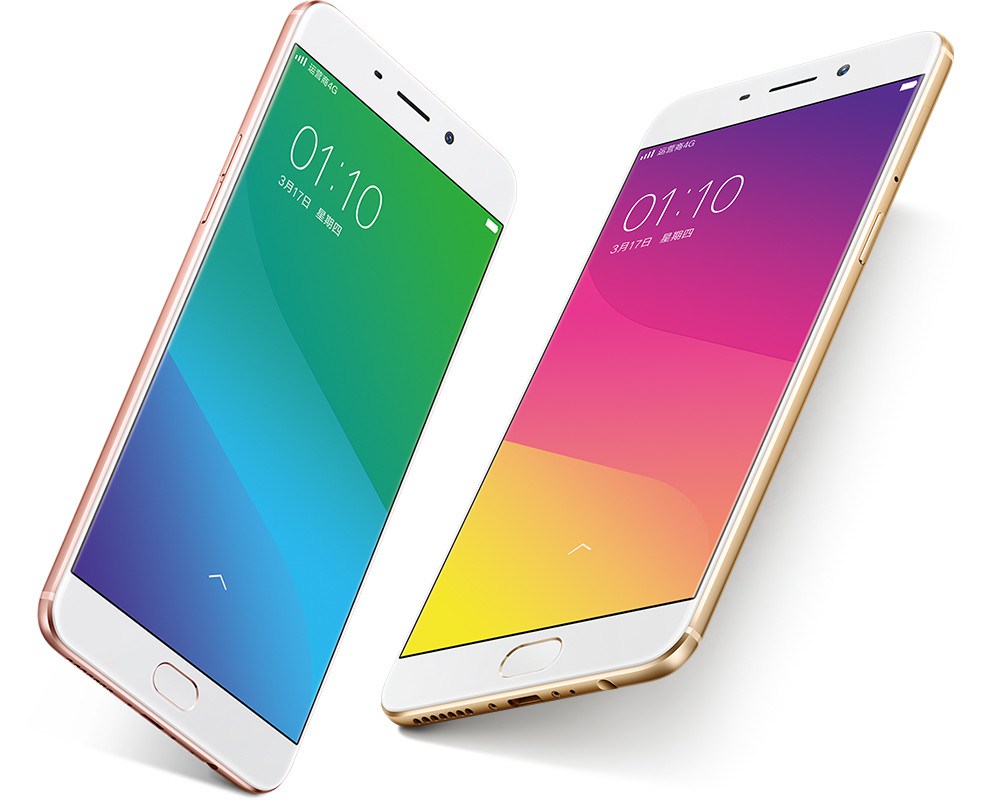 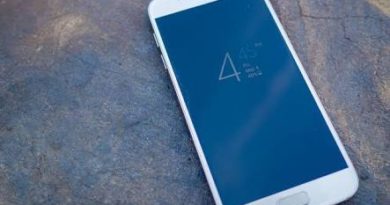