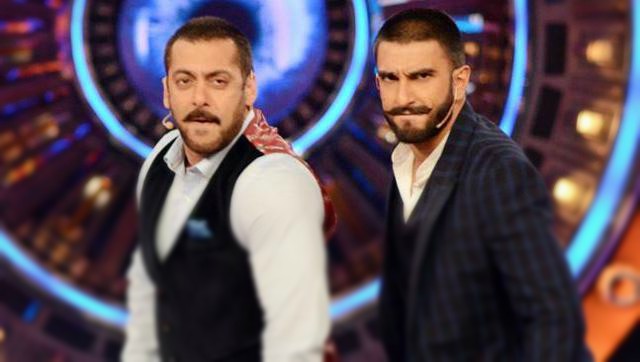 Salman Khan’s arrogance has long been discussed in the industry. There is hardly anyone who opposes it, however. Salman Khan has again created another controversy by quoting Ranveer Singh on Sultan.

Here is what happened; first watch the video posted a fan on Twitter. Ranveer Singh was watching Sultan with some local people on Paris Single Theater.

In the video, Ranveer Singh was seen dancing in front of the screen and people were also joining him. Salman Khan got furious by seeing that. He said that one must watch the movie. He was totally disgusted to see someone dancing in front of the screen and disturbing the movie. Salman Khan’s arrogance was clear when he said that he felt like breaking a chair or something on his head.


Salman Khan might never have visited single theaters in rural areas where people still dance in front of the screen on his steps. People calm them down and make them sit again. Well, not because they want to disturb the movie but they love their star. Salman Khan has huge fan following and probably the strongest in Bollywood and his fans are always overwhelmed to see him on the big screen.

See the reply of Ranveer Singh for Salman Khan

Sultan, on the other hand, has already broken many records and has earned more than 200 Crores INR in just over a week. Ranveer Singh is yet to comment on the issue.