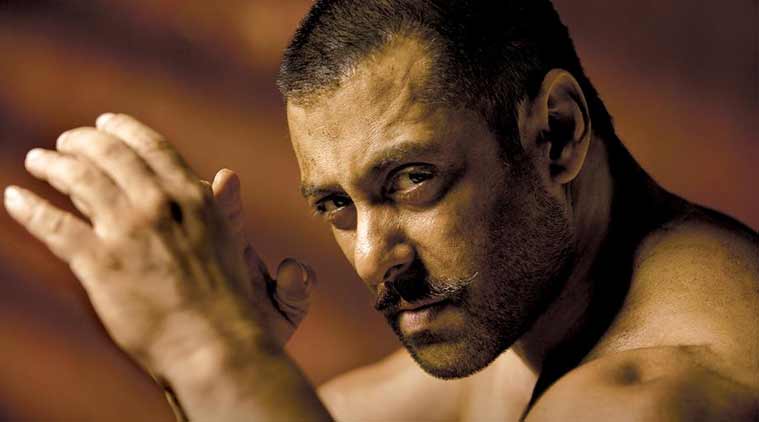 On Sunday, Bollywood Superstar Salman Khan attended a press conference for upcoming IIFA event. The actor will be seen performing for IIFA awards after four years. This time, IIFA awards will take place in Madrid, Spain.

Talking about his association with IIFA, the actor said that during last four years he was busy doing back to back films thus he could not get time to perform at IIFA. However, this time, the actor has made his mind to shake his legs at IIFA stage. The actor known for his good sense of humor said that “People should not expect superb dancing moves from him like Hrithik Roshan and Tiger Shroff”.

The ‘Sultan’ actor is quite excited to be part of IIFA this time and he also expressed that he would like to explore the beautiful city of Madrid and will spread love there. To entertain the media person, the actor also hummed a song from his super hit movie ‘Kick’ along with Meet Bros.

Veteran actor Anil Kapoor also expressed his happiness over Salman Khan’s decision to participate in IIFA awards this year. The actor said that “We had fun at IIFA every time but Salman’s Presence will make things more entertaining. He is like family and we would go to his room to have fun”. Furthur talking about Salman Khan, the actor said that “Salman is extremely generous and he has a heart of gold. I look forward to having fun with him at IIFA this time”.

The award show will be held in Madrid from 23rd to 26th June. Stars like Salman Khan, Priyanka Chopra, Deepika Padukone, Hrithik Roshan, Sonakshi Sinha and Tiger Shroff will be performing at the event this time.