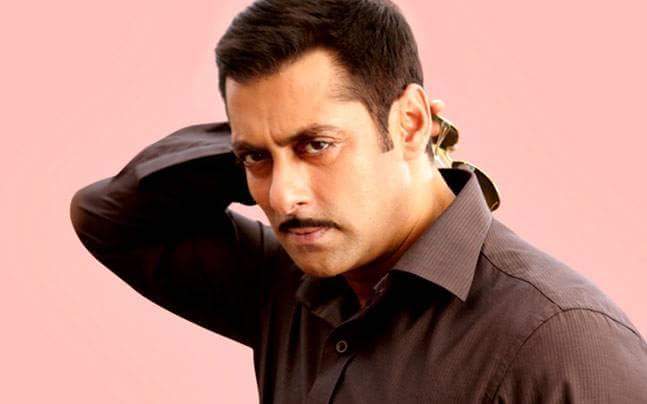 Salman Khan Arrogance is one of the most common sights in Bollywood. The Bollywood actor has often showed the arrogance and ignorance for others. He has often seen saying Who is this? It can be Vivek Oberoi or Arijity Singh. However, now a days, he has even ignoring people with whom he has no connection neither good or nor bad. Recently in an interview, Salman Khan said that “Who is Sushant Singh Rajput?”. Well Salman Khan Arrogance was clear, even though he maintained a confused look on his face. Sushant Singh Rajput is no longer a newbie and has appeared for many superhit movies like Boymkesh Bakshi, PK and others. But Salman Khan still does not know him.

The entire issue started when the media heard the reports of the second movie under Salman Khan Productions. It was reported that Salman Khan Production company would collaborate with Dharma Productions for the next movie starring Sushant Singh Rajput. However, when he was asked about the same, he gave a confused look and asked the question. Aamir Khan and Salman Khan are good friends and he might have watched PK Movie as well. He once supported the movie when it ran into controversy. PK featured Sushant Singh Rajput as well in one of the pivotal roles. But Salman Khan Arrogance and ignorance are something he is known for.

It is not really clear whether he deliberately did that or was there something between them as well?

Farhan Akhtar Has Flatly Refused To Pay Any Money To Release...