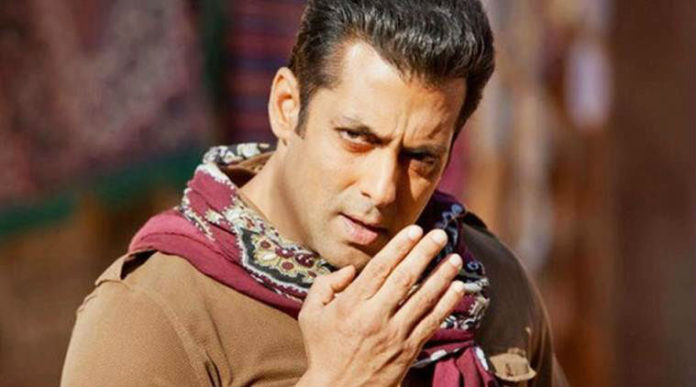 Salman Khan 2019 Eid Release has been named by the producer Atul Agnihotri. The beloved Bhai of Bollywood would take the center stage with the movie titled as Bharat on Eid next year. The remaining cast is yet to be finalized but Salman Khan has been decided for the Korean remake of the movie.

The story of the Bharat movie revolves around a character who grows old with the country. Simply, the story would portray the country and a man, both named Bharat and how they change with time. The movie is set to be shot from 1947 to 2000 era. The shooting has been finalized in Abu Dhabi, Spain and in India. Director Ali Abbas Zafar has been roped in for the movie and the trio Atul Agnihotri, Salman Khan and Ali Abbas Zafar would try their same luck as in Bodyguard.

The movie is the official adaptation of the 2014 Korean movie “Ode to my Father” based on the Korean history. The Indian makers would, however, Indianize the plot. The makers have not revealed more details of the project so far, but the other lead actors and actress would be soon finalized believe the reports.

Salman Khan has considered as the King of Eid releases and the Salman Khan 2019 Eid Release would have a patriotic touch. But it has to be seen whether the magic of Salman and Eid and the trio of Bodyguard would create magic in Box Office. However, all we can expect is a good script so far.