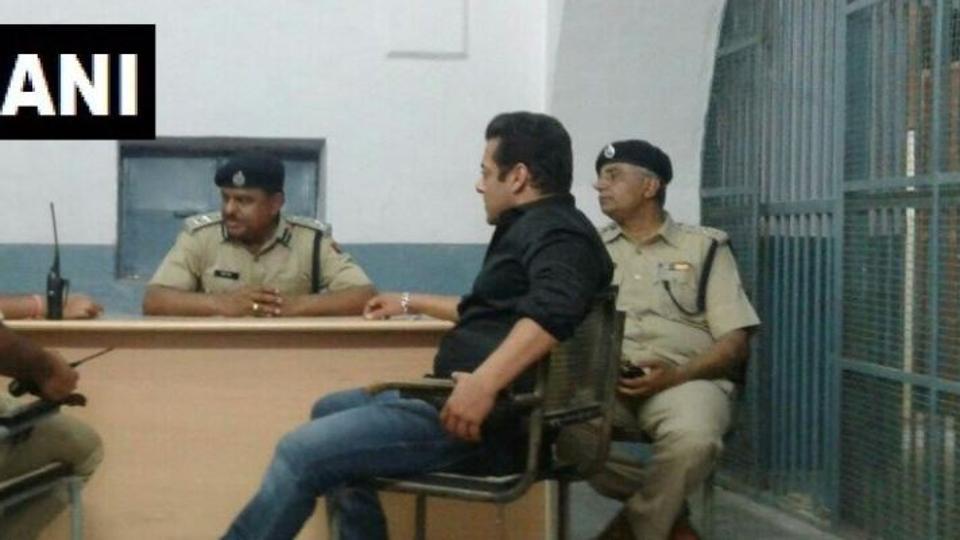 Salman in Jail is the latest trend for the Cinema lovers in India. Well, the fans of the superstar are upset, and then there are people who have welcomed the decision as well. The court has deferred the bail plea of the Bollywood star till tomorrow. The bail plea will be heard at around 10.30 AM tomorrow in Jodhpur Court. The judge would decide whether to grant the bail to him or not. Getting bail can be an incredibly tough thing to do. Some people really struggle once they get arrested to sort their bail out. That’s why there are companies like 1st Choice Bail Bonds who are here to help you out if needs be.

After he was accused of killing Blackbuck, Salman Khan has spent 20 years in the world of glamour. However, the world is upside down, if he is spending 2 nights at the jail. The fans are arguing that he has done humanitarian work and should not be punished. However, nothing and none is above law and constitution. Salman Khan must get punished as he has been convicted. There cannot be cherry picking of the cases. Even the conviction of Salman came after two decades which is a long time.

The constitution grants him the option of filling the case in the higher courts and that he would do anyway. Salman in Jail may be heartbreaking for many, considering his fan following, but every Indian should mark this day as crucial. Salman Khan was never above the law and neither he is and if he can prove his innocence in the higher court, he would anyway be released.

However, Salman Khan has to spend another night in the jail now and would not get any special treatment.