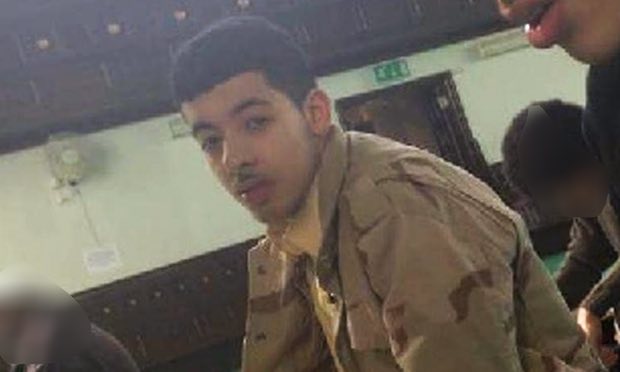 Salman Abedi, a quiet boy from the Fallowfield of Manchester has been named by the Police and Prime Minister Theresa May for the massacre of 22 people at the Ariana Grande concert. The police informed that the ghastly attack was carried out by Salman Abedi, a British with Libyan origin. The CCTV footage has confirmed the suicidal attack of him that he performed with a suitcase. The 23 years old Salman has reportedly set the suitcase on the ground before detonating it.

Parents of Salman left Libya to escape the Gaddafi regime and took shelter in Britain. Manchester is home to large Libyan people who fled away from Libya to have a better life. His father Ramadan Abedi sometimes took the call from local mosque as well. The family used to live peacefully with others in the Fallowfield area, south of Manchester. According to the reports, they were living in the area for at least a decade.

Salman Ramadan Abedi was however known as a quiet boy and had three siblings. He turned radical few years back and was in the eyes of the local police believe reports. He supposedly travelled to Libya for three weeks and came back a few days back. But things did not start here, it started when he got into Salford University in Manchester for Business and Management. However, he dropped out after two years and never graduated. His radicalism was viewed by many and some of the reports say that his radical Islamic thoughts and hatred were visible in him since last few years.

It is still not sure whether Salman acted alone or was part of a larger ISIS network. The investigation has started and his activities are being investigated now. Islamic State has claimed him to be one of their soldiers. Reports have confirmed that another person from Manchester has been detained in connection with the Manchester Arena blast. However, all the details have not been released by the Police.