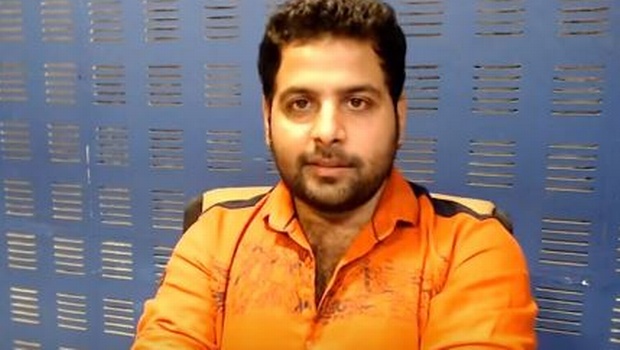 The popular TV star known for his high energy was not very happy in personal life. He was divorced with his first wife. However, he again married couple of months ago. It is believed that depression led him to take such harsh decision to end his life. Police said that the actor mixed poison in his drink and committed suicide. His body was found in his residence Valasaravakkam in Chennai. His body has been sent for post mortem report.

The Police has not commented any thing on the suicide. However, primary Investigation indicated that it is a case of suicide. However, further investigation may reveal more details. Police did not make any comments on whether Sai Prashanth was murdered. His mother has already left for Chennai. She is one of the member of BJP and was also associated with Censor Board.

Sai Prashanth was one of the most popular actors in Tamil Nadu. He has been part of many movies and Television dramas. His notable works include the feature films like Annamalai, Selvi and Arasi, Mundhinam Paar-theney (2010), Neram (2013), Thegidi (2014) and Vadacurry (2014) and others.

His death has saddened the film industry especially in Chennai and his friends and fans are still in shock to realize his suicide.