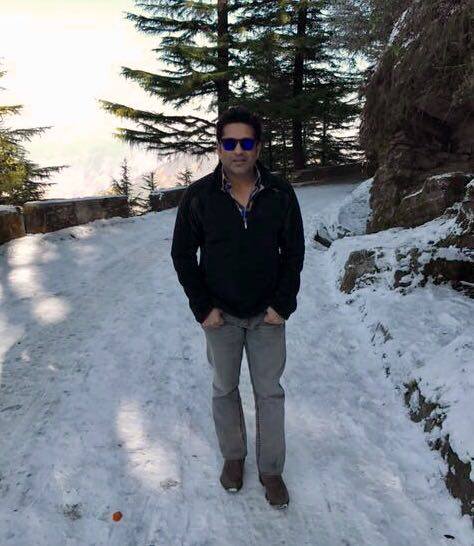 Sachin The Film to be released on 26th May this year. The movie based on the life of legendary Cricketer Sachin Tendulkar will hit the theaters this week. The man himself has broken the news on Social Media and informed that the most anticipated movie would release in the month of May.

Sachin Tendulkar has also played the role of himself in this movie. It will be directed by James Erskine and AR Rahman has given the music in the movie. As per the reports, the movie is scheduled to be released in multiple languages and English and Hindi are going to be the preliminary ones. However, the recent reports suggest that the production may consider releasing the movie in the regional languages as well, considering the Nationwide popularity of Sachin Tendulkar. 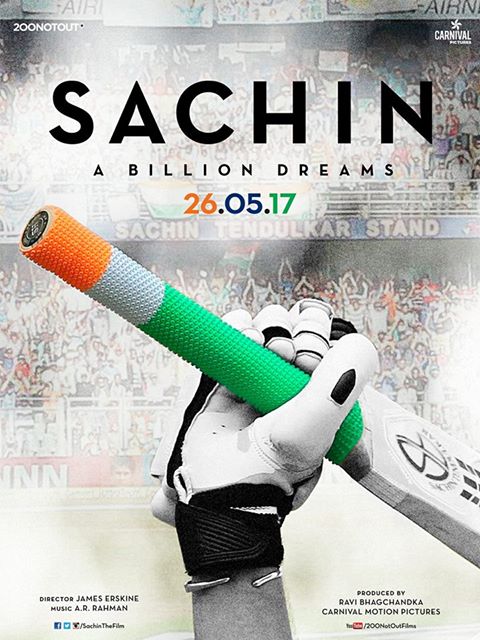 India is a Cricket Loving Country and Sachin is often called as the God of Cricket. Sachin The Movie expected to mint huge amount considering the recent success of the MS Dhoni movie. However, if the popularity is considered, then Sachin is way too popular than any other cricketer in the world.

It will be interesting to see the Trailor of the Movie. However, till, then one can enjoy the Official teaser of Sachin The Film.