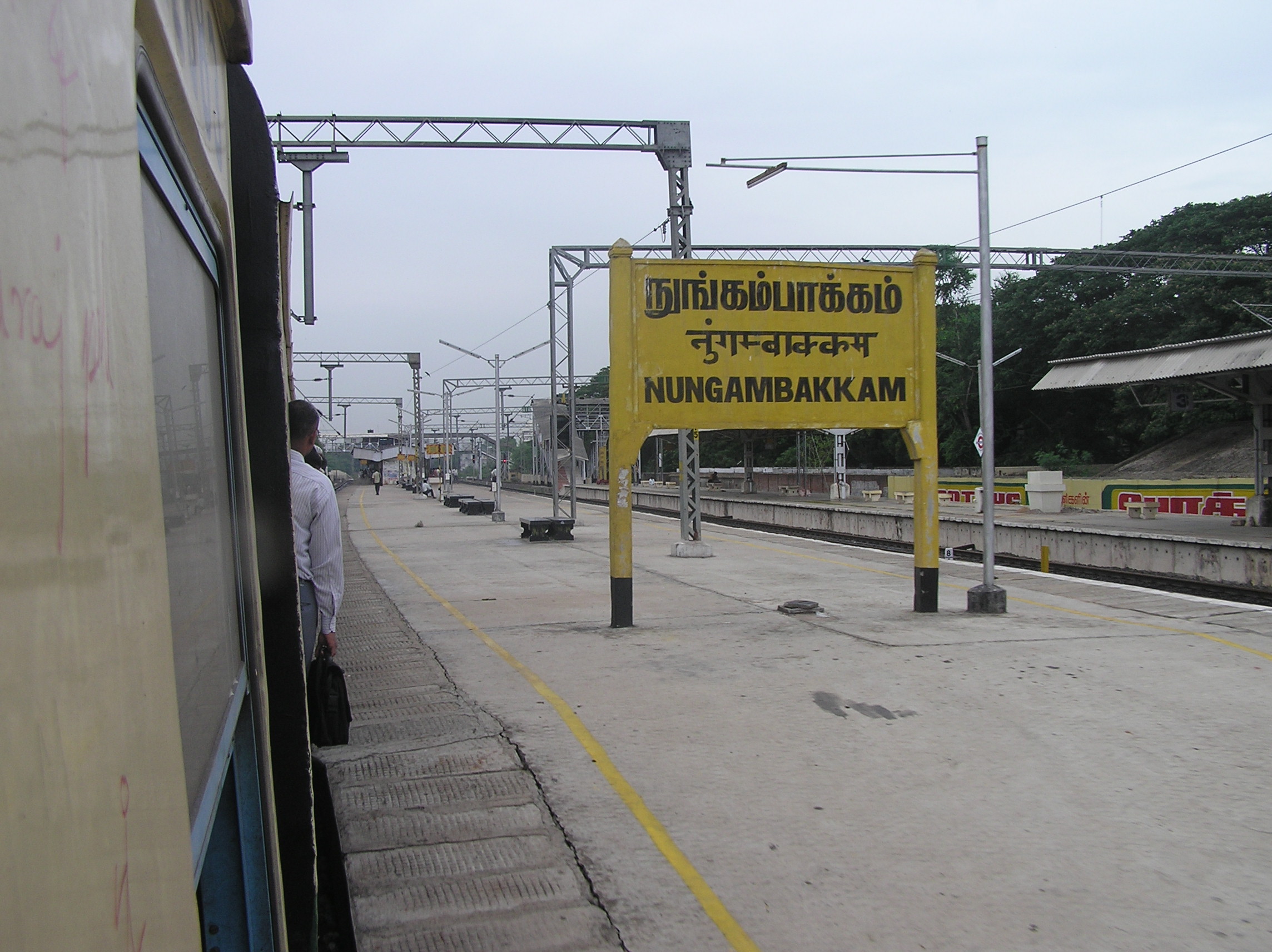 S Swathi was brutally murdered in front of thousands of crowd. Chennai was considered a safe and prosperous city even a few years back. Yes, there were political scuffles but that was not very evident in public life and for common people, it was a good city to live.

People used to earn and live peacefully. This is just the June of 2016 and S Swathi is the fifth murder in Chennai.

Among other four, three were advocated and one was RTI activist. The surging crime in Chennai has created a situation of panic. But the outcome of the Infosys Techie Murder is not the solution. The problem lies somewhere else.

Corruption has become one of the key aspects of the Chennai Society and it is turning the crime scenario now in Chennai. The S Swathi murder case gave the evidence where the protector of the law went missing. There might not have been no reason but that is simply a sense of irresponsibility and ignorance of the duty. High Court has slammed Chennai Police but deep down police knows that they could have done much better in every crime case.

Yes, the migration of people is increasing in Chennai. The people from the village are coming to Chennai for the job and it is very easy for them to commit a crime and then fled the scene. However, migration cannot be stopped and neither can be ignored. 54% world population stay in cities and Chennai is facing the same crisis.

It is high time that administration wakes up before it becomes too late. Today a family has lost S Swathi but there are many who can be a victim of the same in future.