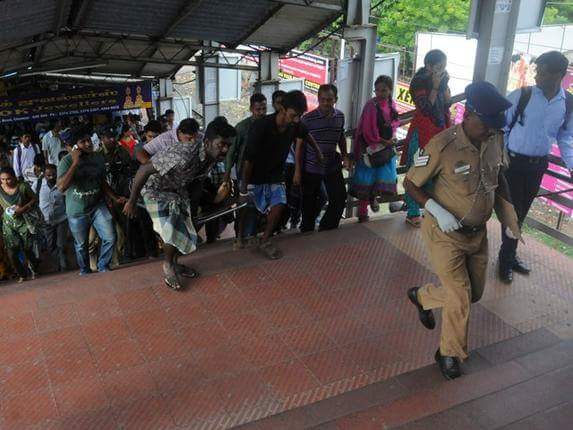 S Swathi Murder Case has revealed one after other leaks. Court has accused Chennai Police for slackness and at the same time the lack of security cameras in the Nungambakkam Railway Station has also been questioned.

But the ugly truth of the Infosys employee murder cases is even more horrifying.

Must Read the Latest

Read Here: Why Chennai is no longer a safe city?


S Swathi Murder Case has just revealed the apathy and the tremendous amount of ignorance of people for all sensitive issues. The attacker came and stabbed her badly but none was there to evade the attack. The dead body was left behind for a couple of hours and no one made any attempt to save her, there could have been a chance if tried. The police were nowhere around and there is no proof that there was even any attempt to do that. S Swathi who had dreams to live was all of a sudden hacked to death for mysterious reasons. 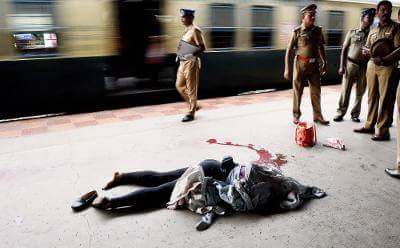 Police has started investigation and trying to nab the culprit. The parents of the victim have shown faith in the system. However, slowly but steadily India is losing faith in the people. People are now least bothered. They are self-centered but that does not stop you from saving someone’s life. People caught the next train even after seeing her lying in pool of blood. Indian society is just going back to the dark ages where people use to react only when the attack was on them.

Chibok Girls, Boko Haram and Pain of Nigeria – Unforgettable and...

Donald Trump First Day Plans – Is that even possible?

Mohajirs in Pakistan – Hypocrisy at its Best