Swathi Murder Case is becoming complex on each passing day. The suspect who allegedly killed S Swathi on the Nungambakkam Railway Station has a new claim now. He has said that he was an innocent guy from the village and he was in Chennai because S Swathi asked him to come to Chennai. Now this is a completely different claim as Police has described the case so far. As per Chennai Police, S Swathi and P Ramkumar had no connection together. In the report, Police said that P Ramkumar stalked Swathi and hacked her to death. S Swathi Murder Case has become very complex with different statements from the suspect.

But the statement from P Ramkumar didn’t come simply. There was a huge drama over his counsel G Krishnamoorthy. An allegation was filed that he has not been appointed by anyone and he is doing it all for publicity. He however later withdrew his application. S Ramaraj has been appointed as his counsel now and he has made all the claims after meeting him in the jail for almost an hour.


There are different other claims as well. It has been said that the police even tortured the family of P Ramkumar on the day of arrest. His counsel said that he is reading his papers to be submitted to the court next week. He maintained the stance that P Ramkumar is innocent.

However, the different version of the story is only confusing the Police and Court in Swathi Murder case. 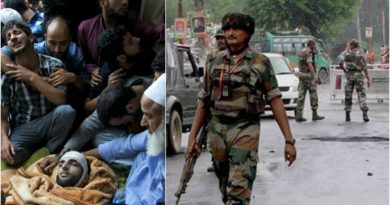 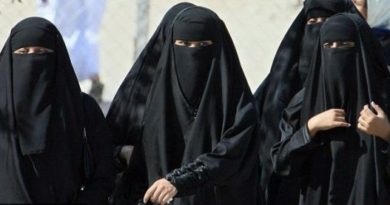 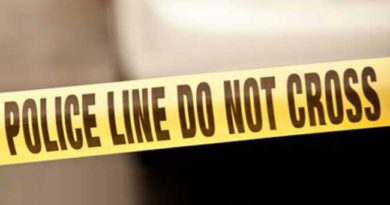