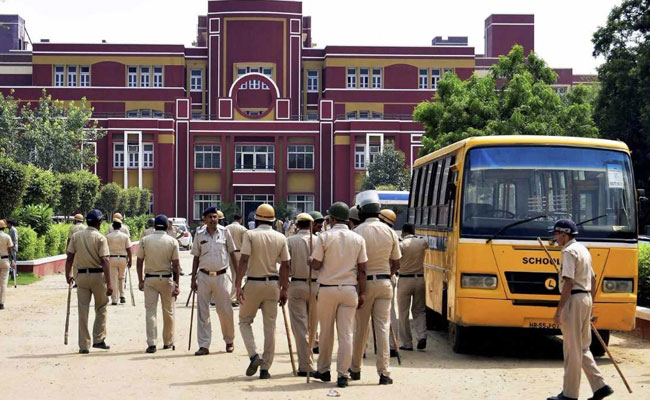 Ryan International School Murder of 7 years old is turning uglier every day. The Police arrested the bus conductor, for allegedly killing the child when he tried to resist the sexual advances of him. He reportedly carried a knife and slit his throat. This Police theory does not really make sense in many aspects. The father of the victim at least does not believe it and neither it sounds a cracker of a solved case, instead, it feels like a loophole for the Gurugram Police yet again.

The child was dropped at 7:55 AM and the bus also reached the premises at 7:55 AM. The father received a call at around 8:10 AM that his son is bleeding. Well, that is enough to doubt the theory of the police. It simply means, the conductor went to the toilet with a knife and waited for the kid. He then killed him brutally and washed his hands and knife. However, the kid was alive and managed to reach the corridor where the conductor acted like he did not know anything and carried him in the car of the principal to the hospital. That sounds a like a Movie Story but not something feasible. There are two things that come to the mind, one it could have been a pre-planned murder as the child might have seen something that he should not have. The second is the involvement of the school administration and management.

Two things that raise higher concerns are the following.

The driver of the bus where the accused murderer was conductor has claimed that the school management and the police forced him to accept that the knife was the part of the toolkit. He said it was not the part and he did not accept, even though he was threatened. This raises further doubts and questions.

The CCTV cameras were not working entirely. There are no separate toilets for the staff members and students in the school. There is no proper security at the school.

Well, this looks a large conspiracy and a CBI case may be followed. The role of police is also under question for the investigation. 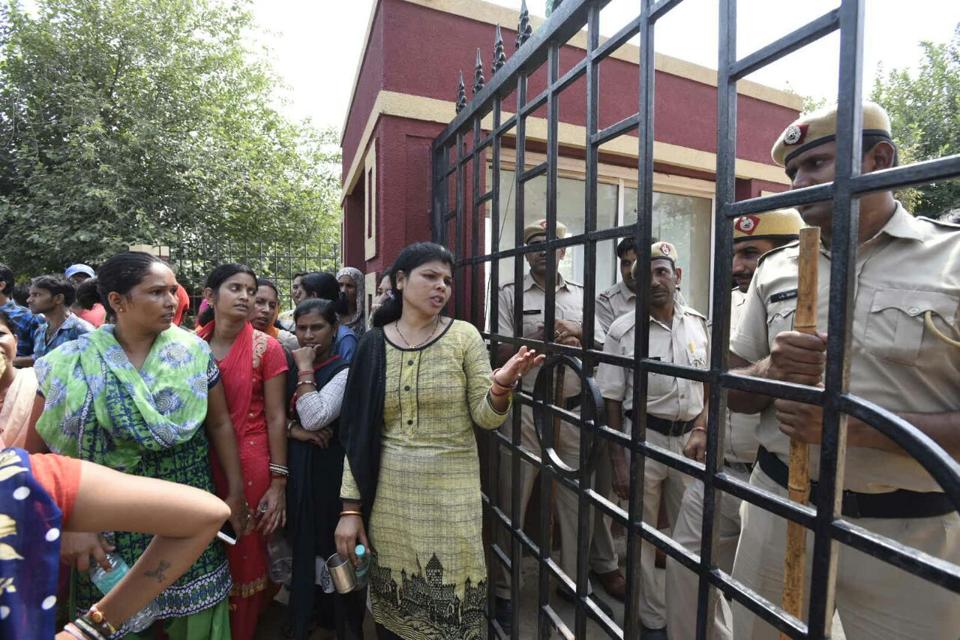 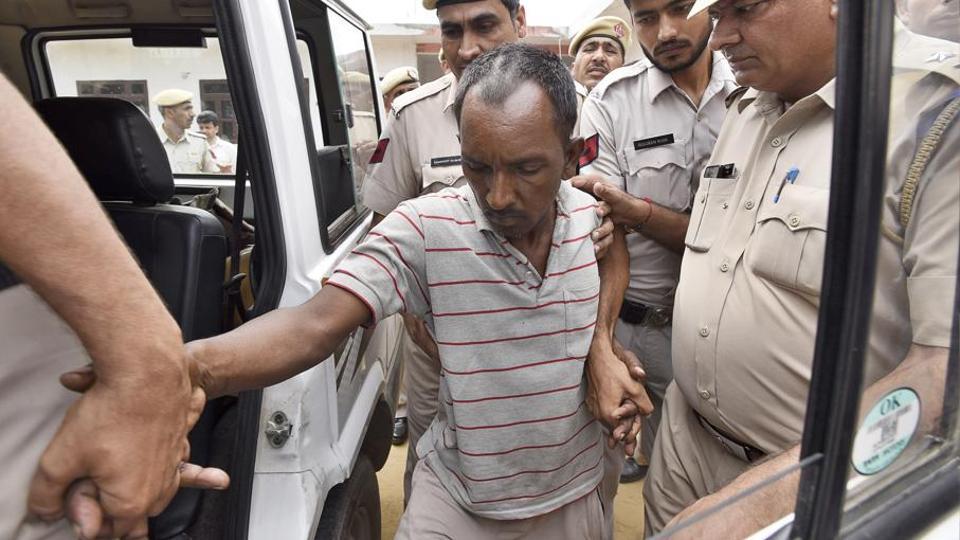