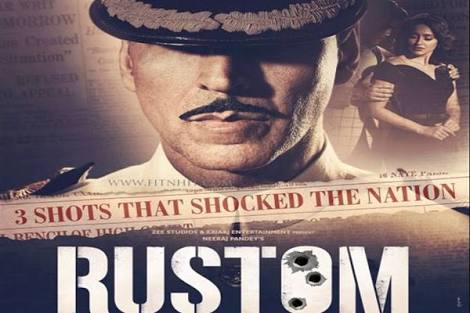 Rustom Promotion – Akshay Kumar, Ileana D’Cruz and Esha Gupta did something amazing for their upcoming movie Rustom. They actors were in the City of Joy Kolkata to promote their movie that is releasing on Aug 12 on the occasion of Independence Day. 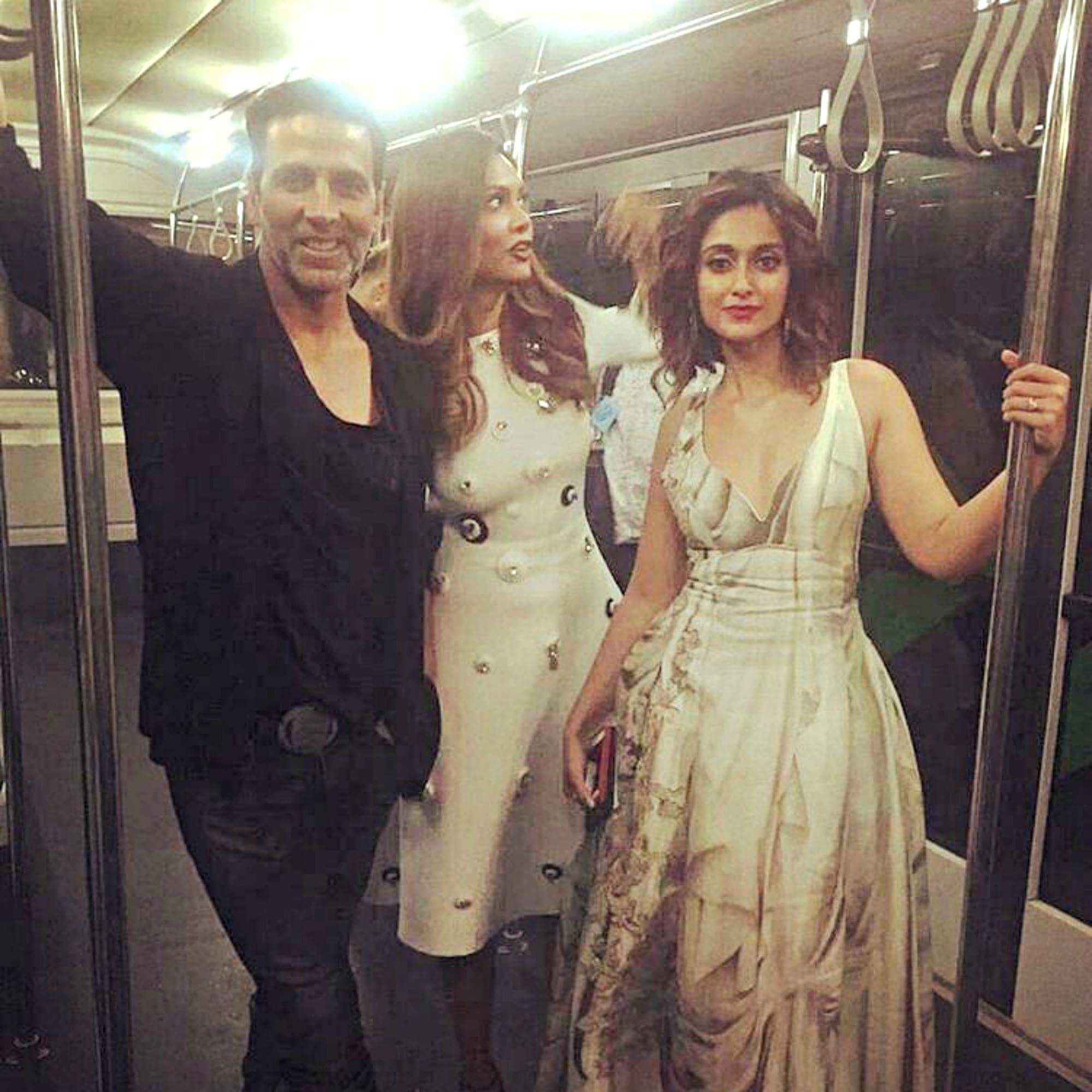 Akshay Kumar, Ileana D’Cruz and Esha Gupta took Kolkata Metro and rode to promote the movie. Rustom Promotion is on the high fever as the actors are gearing up for a massive opening and Box Office Collection. The movie is releasing on the extended weekend of the Independence Day. They interacted with people for Rustom as well. Akshay Kumar looked as hot as he is. Ileana and Esha were looking stunning in their outfit. They just glamorized the heritage of the Kolkata Metro.


Akshay Kumar is known for the patriotic movies and he has done enough in recent years too. Even though Rustom is a romantic, crime and thriller movie but it has all ingredients of the patriotism.

Rustom Promotion is going with innovative approach as it clashes with another big budget movie Mahenjodaro, starring Hrithik Roshan. Rustom is inspired by the real life incident of the Nanavati Case which took the country by storm. However, it will be interesting to see if the Rustom movie does the same to the audience. 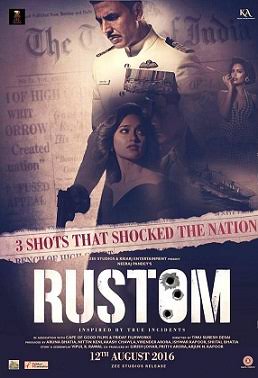 Akshay is trying his best to make his character Rustom Pavri, famous even before the release. So, far he has managed to create the anticipation and experts believe that the movie will receive good response on Box Office.

Farhan Akhtar Has Flatly Refused To Pay Any Money To Release...