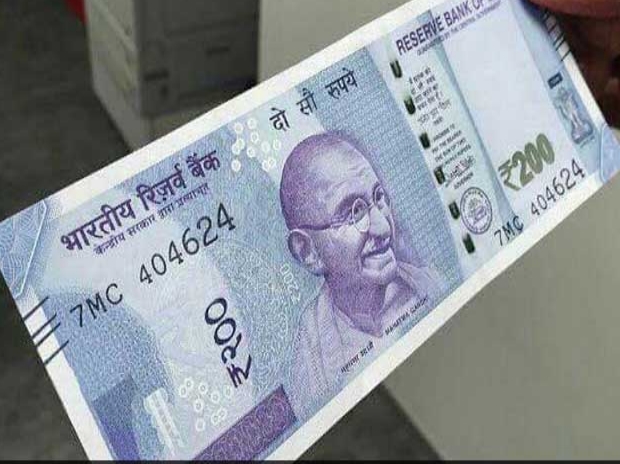 Rs 200 Notes may not be available in the ATMs. According to a report by the Hindustan Times, it has been reported that the newly proposed Rs 200 notes should only be available through the bank branches. A senior official quoted that the new note availability in the ATM is dependent on the recalibration of the ATMs and that may take a month of time. However, the previous bitter experience that disrupted the system for over a month after demonetization is stopping RBI to take the steps.

The new note has been proposed to ensure that there is enough availability of the lower denominations in the market. The note will be pushed through the same way Rs 50 and Rs 10 are pushed. However, these are the early proposals and things may change in future. The Rs 200 Notes have been proposed by the RBI as per the reports but the central bank is still waiting for the nod of the Central Government. The source quoted that the permission of the government is required to print, dye and add the security features of the note.

The Rs 200 Note photo is circulating in the social media. However, there is no authenticity of the photo and it may very well be a photoshop. As of now, RBI has not made any official statement on the same. The rumours that the Rs 2000 notes would be stopped from circulation or would be demonetized have been put to rest by the Government sources.

Budget 2016 – How Tax Payer going to be benefitted

PSU Bank Recapitalization – Is 2.11 Lakh Crore enough to save...