Steven Smith carried his form and scored unbeaten 84 runs on his debut as captain in IPL for RPS. However, Rahane set up the momentum and scored valuable 60 runs early on the innings. Pune won the toss and elected to field first. Parthiv Patel and JC Butler started well for the MI it looked that the match will go away from the hands of RPS. It was 45 after 4.1 overs. Then came Imran Tahir and picked up three quick wickets. Nitish Rana played valuable innings of 38 runs at the middle overs. However, it was Ashok Dinda who wasted all the valuable work done by Rajat Bhatia in middle overs and Imran Tahir at the beginning. He went for 30 runs in the final over. 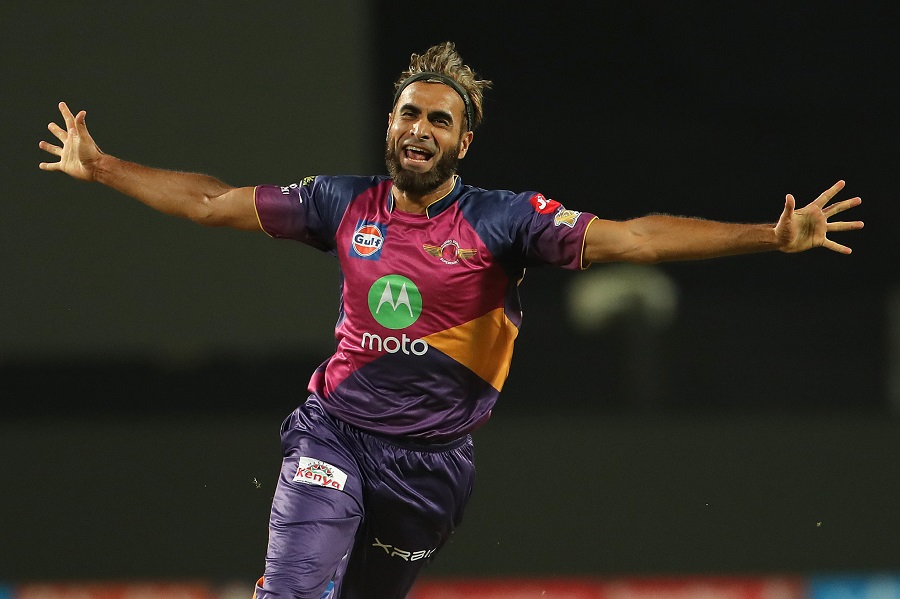 It felt like the match will be over but nothing is over in T20 until the last ball. Ajinkya Rahane blasted the balls all over the park to set the tone. He was soon joined by the skipper and they played sensibly. Smith allowed Rahane to play the attacking cricket and held himself back. However, once he was dismissed, Smith ensured that he picks up a boundary and over the boundary in every over. It came down to the last over when the MS Dhoni and Steve Smith had to score 13 runs. RPS scored 3 runs from 3 balls and it was 10 needed from 3 balls. Steven Smith hit Keiron Pollard for two massive sixes to seal the first win for the team. 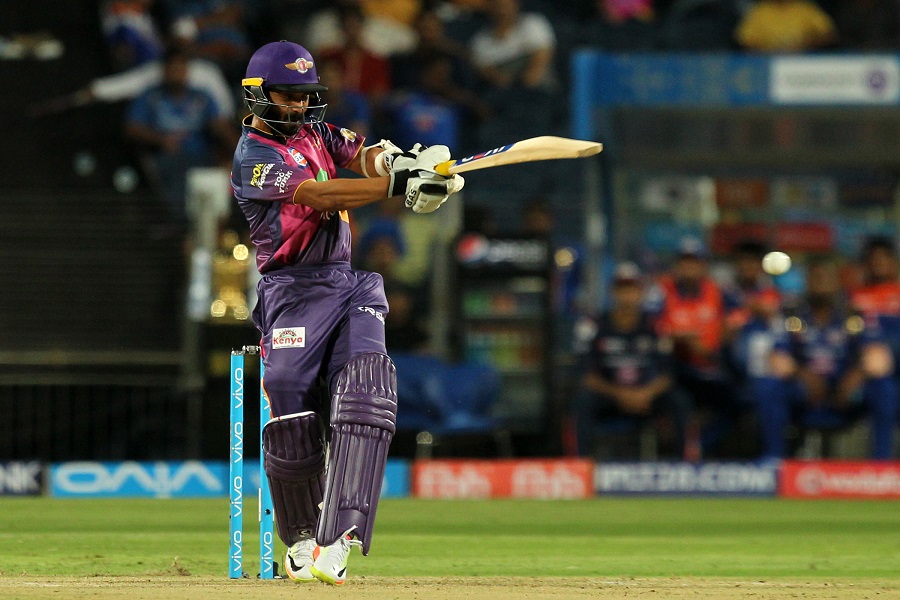 Ashok Dinda bowled very lose at the death overs and leaking 30 runs to Hardik Pandya in the last over was not at all expected. He could have spoilt the match. However, it happens to everyone and he would surely work on his bowling again and analyse what went wrong.

For Mumbai Indians, fielding dumped them. Nitish Rane missed the catch of Steven Smith at the square leg boundary and then Captain Smith sailed the ship of Pune to the shore pretty easily.

Injury Woes for Delhi Daredevils – Shreyas Iyer out of IPL...