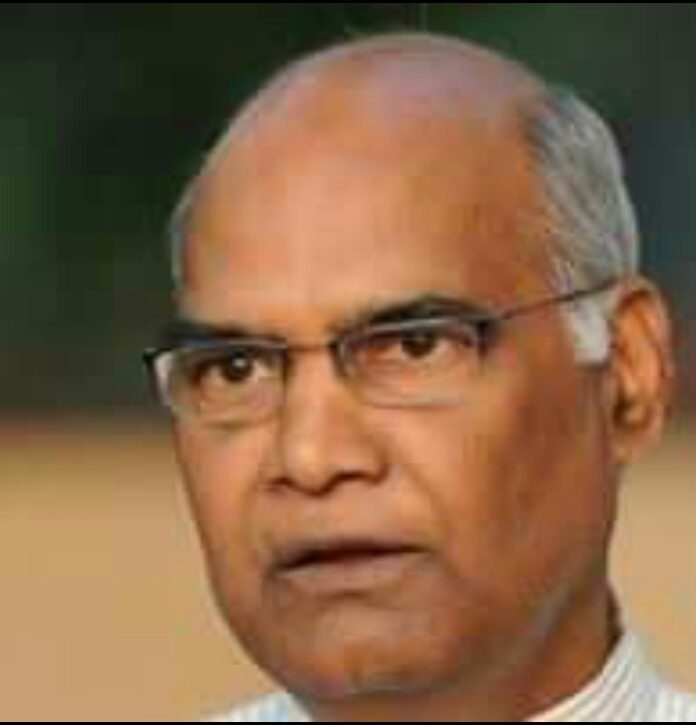 Ram Nath Kovind has swept the President Election by a margin of around 65.5%. It was almost decided that he would become the 14th President of India considering his support. However, the Opposition kept on riding on hopes that Meera Kumar would win with cross voting. Well, cross voting did happen but from the opposition camp instead.

Road to Raisina was not so smooth for the President Elect Ram Nath Kovind. He was the Governor of Bihar before he filed his nomination for the Presidency. His life has been full of events. The President elect was born in British India in Kanpur. He went on to complete his studies in commerce and law. He was enrolled as a lawyer in Bar Council of India in 1971. However, he had ambition of becoming an IAS officer. Well it took him three attempts to clear the Civil Service Examination. However, he was not selected for the IAS. He did not want to join the aligned services so he started practicing law instead.

His law career started with Delhi High Court in 1977. He was one of the very few people who came from Dalit background. He was an inspiration for many and he never missed an opportunity to do good for the under privileged. He even offered free law assistance to the people. He was the lawyer for the Central Government in Delhi High Court from 1977-78. He was even personal assistant of the then Prime Minister Morarji Desai. He represented Central Government in Supreme Court until 1993. He was one of the most recognized lawyers of that time. He was even selected to represent India in the United Nations and delivered lecture.


He formally joined politics in 1991 and headed the BJP Dalit Morcha or the Wing for the backwards. He made tremendous contribution till 2006. However, his electoral political experience was not worthy of remembering. He lost two elections but went on to become the Rajya Sabha MP and served from 1996 – 2006.
He was appointed as Governor of Bihar in 2015 and made great name as well.
The 14th President of India is highly educated and was one of the brightest names. He would take the charge of the Presidency on July 25.

The Asian Herald welcomes Ram Nath Kovind as the New President of India.

India targets Pakistan – This time it is Loud and Clear