Rishi Kapoor recently stirred controversy. He asked why everything has to be named for Gandhi Family and created uproar in the media. The veteran of Bollywood is known for his foul tweets but that time he is just irked the Congress supporters. They went on to name a Public Toilet unofficially of course on Rishi Kapoor in Allahabad. But Rishi Kapoor reply to congress on the same has shown more maturity than his earlier tweet.

He recently sparked the controversy with his tweet that everything is named after these two families. Congress Party members also demonstrated outside his house in Mumbai. He was asked to apologize as well.

Here is the trail of tweets

We must name important assets of the country who have contributed to society. Har cheez Gandhi ke naam? I don't agree. Sochna log!

Why Indira G airport International ? Why not Mahatma Gandhi or Bhagat Singh Ambedkar or on my name Rishi Kapoor. As superficial! What say? 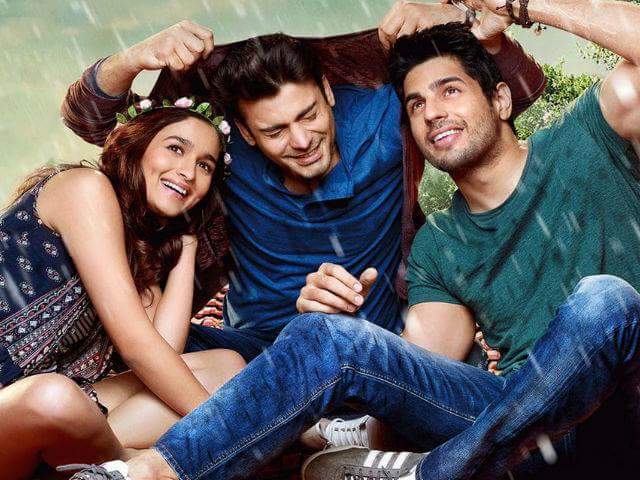 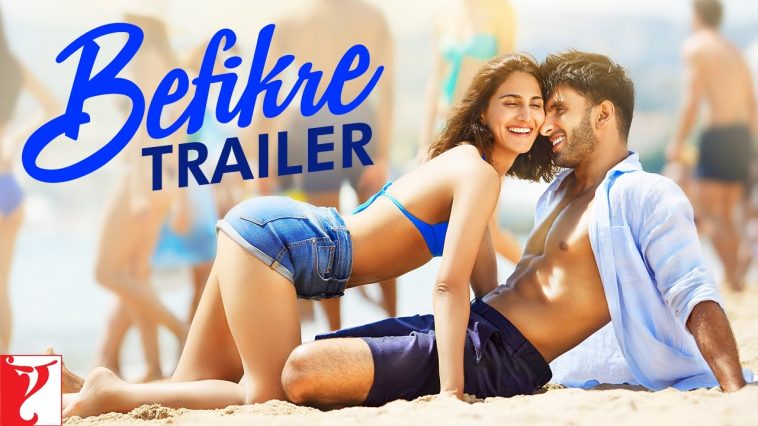 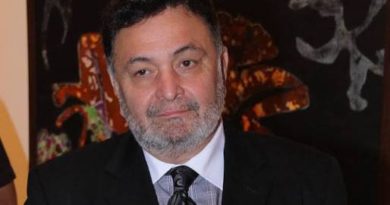