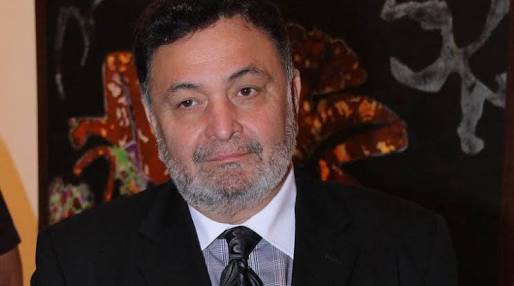 The veteran Bollywood actor, Rishi Kapoor is again in news headlines after Indian National Congress named a ‘Sulabh’ toilet after his name. Few days back, Rishi Kapoor took Twitter to express his anguish over the public assets in India being named after Gandhi-Nehru Family. The 63 years old actor sparked a debate over social media stating that if roads are being renamed by the current central government then why other public assets being spare which were named after Gandhi-Nehru Family. The actor also suggested that the Fim city should have been named after veteran Bollywood actors like Amitabh Bachchan, Dev Anand, Manna Dey or Dilip Kumar.

The criticism of Gandhi-Nehru Family by Rishi Kapoor did not go well with Congress Party. The Congress party spokesperson indicated that the twitter rants by the actor are politically motivated to satisfy BJP. Congress spokesperson PC Chacko said that the controversy was started by an actor is simply an act of sycophancy.

Amidst the controversy, few congress workers on Monday named a Sulabh toilet in Shivaji Park area of Allahabad as ‘Rishi Kapoor Sulabh Shauchalya’. However, the naming is not official but was done by the party to mark its protest against the veteran actor. Interestingly BJP denied commenting anything over the controversy. Recently MoS for External Affairs V.K Singh also proposed the government to change the name of Akbar road in New Delhi and renamed it as Maharana Pratap road. However, his proposal was rejected by Ministry of Urban Development stating that they have more important work to do than renaming the roads.