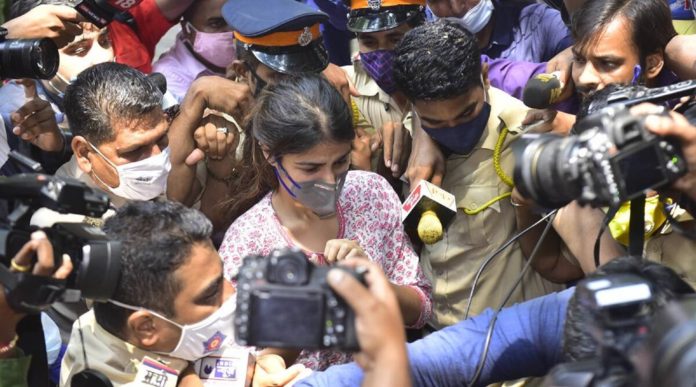 Rhea Chakraborty arrested by the NCB today. She was arrested under various sections of the NDPS Act. The decision came after three days of grilling the actress related to the Sushant Singh Rajput death case.

Rhea has been taken for a medical test and will be presented before the magistrate through video-conferencing. The Narcotics Control Bureau reportedly will seek 14 days custody of her. Her brother Showik Chakraborty is already arrested last week.

Well, now that Rhea Chakraborty arrested, we need to look at the other side of the case. CBI, ED, and NCB are investigating the case of Sushant Singh Rajput. There is a tremendous wave of emotion in the country after the death of 34 years died in his flat. But his death is not merely the death of a Bollywood star. This was something big for the audience.

First, the audience went against the Bollywood biggies for cornering him. The nepotism debate rocked Bollywood and people went against the star kids. Mumbai Police and Shiv Sena came under target. Shiv Sena politicized the entire issue which was not needed. Bihar government too came into the picture and transferred the case to CBI.

However, the political banter in this case was not required. Sanjay Raut, Chief Spokesperson of Shiv Sena has been fighting against anyone who talks about Rhea Chakraborty. The mainstream politician now picking up fights against actresses. Well, it is a political circus where politicians would get no benefit.

However, the most tragic part of this entire incident has been Media trials. The Indian media has divided into two groups. The first group fights for the Justice for Sushant Singh Rajput.

The second group fights for the justice for Rhea Chakraborty. Both sides’ media houses carry their investigation and challenge Police and Central Agencies. It looks like India does not need agencies anymore, reporters, journalists, and media houses can solve any cases from their newsroom.

We hope that media houses would take some rest from investigating the case too much and let CBI, ED, and NCB do some work. However, they are most welcome to help the agencies with any inputs. 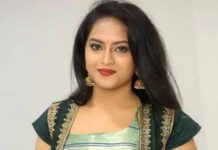