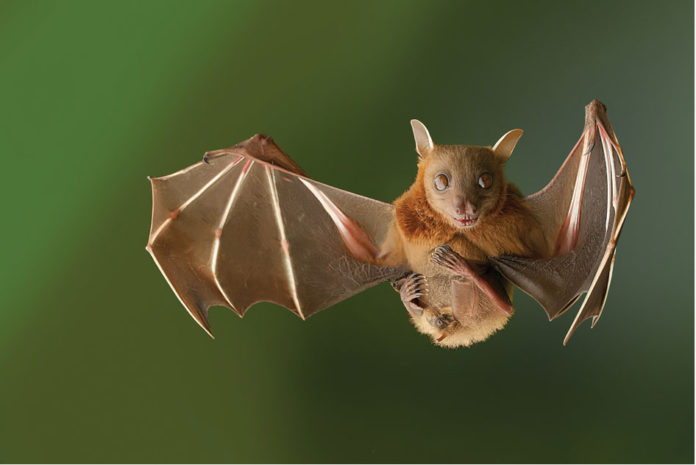 A recent study shows that bats are the reservoir of one of the world’s most deadly coronavirus that causes severe acute respiratory syndrome (SARS) in humans. The results have been derived after a study was conducted on different species of bats across Asia, Africa, and the American continent. During the outbreak of SARS in the Middle East, researchers indicated that bats might have an indirect link with the virus but there was no strong evidence to support the theory back then.

During 2002, SARS outbreak in China, the coronavirus was first mentioned. The first case of SARS appeared in China and then it spread to twenty-seven countries killing around 774 people. During 2012, an advanced version of coronavirus MERS made headlines in Saudi Arabia that killed around 600 people. During the outspread of MERS, researchers predicted that coronavirus from bats is transmitted to camels which when enters human body causes MERS.

For the research, Simon Anthony and his colleagues studied around 12,300 bats, 3,400 rodents and shrews, and 3,500 monkeys. The team traveled to Asia, America, and Africa to study the behavior of the virus in the different environment. The results showed that bats are responsible for carrying 10% of coronavirus in their body.

The recent study of the role of bats in spreading and carrying coronavirus is funded by United States International Programme which aims to eradicate the viruses that cause acute diseases in humans.

Water on Mars: Little in amount but big in hopes

Carbon Level highest in 3 Million Years – Know how it...