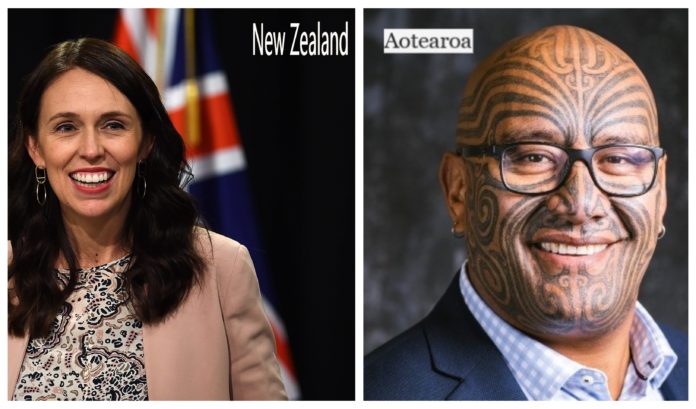 Renaming New Zealand could become a reality if Maori Party comes to the power. Even the name of the cities Wellington and Christchurch could be renamed.

The Kiwis to go to the election on October 17.

The Maori Party has said that if they come to the power, they would change the country’s official name to Aotearoa within six years. All ‘pakeha’ names or European names would be changed by 2026.

Wellington will become Te Whanganui-a-Tara and Christchurch would be renamed as Ōtautahi. The party also claimed that all lessons in New Zealand would be taught in Maori by 2030.

Rawiri Waititi claimed that only 20 percent of people can speak their own language and only 3 percent of the population can speak its official language. He termed this as unacceptable.

New Zealand is being ruled in a coalition with New Zealand First Party and Labour Party. Deputy Prime Minister, from NZ First party, Winston Peters, termed it as ‘separatism’. He said the politics should be focused on jobs and education in the post-COVID era. He brushed off the entire thing as headline hunting.

Jacinda Ardern, Prime Minister of New Zealand, from the Labour Party has not commented on the issue. However, she has earlier confirmed that she is not fluent in Maori. However, she is learning the language.

New Zealand was first called Nieuw Zeeland, by the Dutch who reached the islands in 1642. The British later changed the name to New Zealand. Similarly, Australia was named ‘New Holland’ but it later changed.

However, the chances for Maori Party winning the election is very slim. They currently have no MPs in the parliament. Also, any change has to go through, referendum. There is a little chance that renaming the New Zealand plan will go as wished by the Maori party.

Labour Party, led by, Jacinda Ardern would be hoping for independent government this time.