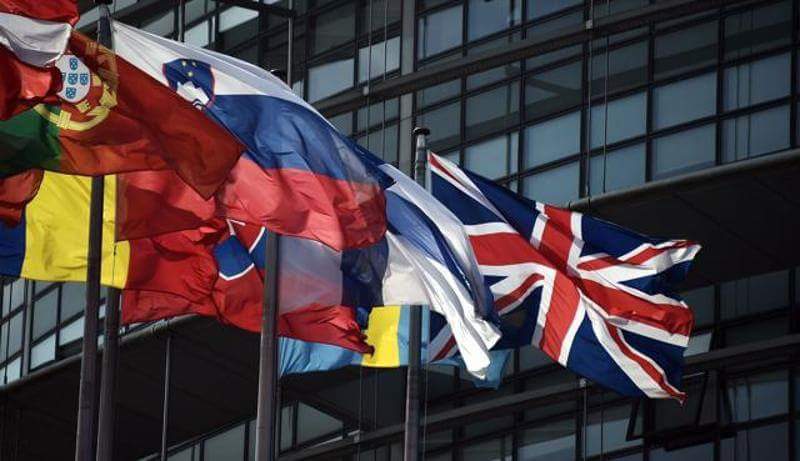 Britain is on the verge of making a life changing the decision to remain or leave the European Union. The referendum has been scheduled for June 23 and that holds huge importance for the country and the EU. But how adverse can be the impact. Here are the five things that have been reported by Hindustan Times that can change the course of United Kingdom if they chose to leave the European Union.

Prime Minister David Cameroon will obviously lose all his authority. He has already said that he would quit as Prime Minister and the Conservative Party Leader if the Leave Campaign wins the referendum on June 23.

Scotland recently chose to remain with the UK in a referendum. However, if Britain leaves the EU, it is believed that another referendum would be very likely for Scottish Independence and this time it shouldn’t be hard for Scotland to become an independent country. On the other hand, Northern Ireland would face dire consequences as the business as usual and free travel with the Republic of Ireland will not be easy after leaving EU. The insurgency in Northern Ireland may also be a potential risk for Britain.

In all possibilities, it is believed that the UK may head for the recession and the growth would shunt and would be reduced to 1.5% if UK chooses to leave EU. The dynamic Economy of UK would be the worst hit for this.

Many companies have already told that thousands of jobs would be transferred if remain and leave European Union referendum results in leave. The immigration is going to be tougher for the UK and at the end the resources for many jobs are going to be impacted.

However, everything depends on upon the referendum that is set on June 23. If Brexit really happens then these are the things that must be noted. All eyes now on Remain or Leave the European Union referendum in the UK.

Four School Crimes in Three Days in the Four States –...

S Swathi Murder Case – Ugly Truth Behind the Murder is...