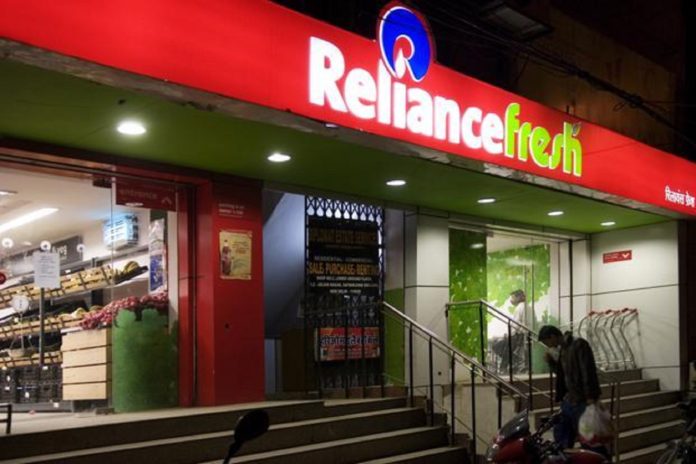 Reliance Amazon deal is now in the news, which no one imagined even few days back. Reliance was supposed to be the challenger for Amazon in Indian market. However, things have changed drastically.

If the reports are to be believed, Reliance has offered as much as 40% of its stake in the retail market to Amazon for a proposed price of $20bn. This would be the biggest deal for Amazon. This could potentially make the World’s Richest and Asia’s Richest man allies.

Amazon is the leading e-marketplace in India. However, in India, people still rely heavily on the brick and motor stores. Jio Mart under Reliance has targeted these stores already. However, Amazon can get footprint to penetrate deep into Indian market. But it needs a local partner to do it. The Reliance deal could seal the fate for Amazon.

If the deal as reported goes ahead, Reliance and Amazon in India could make Jio, one of the biggest retail brands.

The news has been received very positively in the market. The stock gains is extended and has surged by 4.2% by mid-day. The Indian rupee has also surged by 0.5% in expectation of more capital inflow.

India has almost $1trilion retail market. However, the online marketplace is just a small part of it. Reliance can provide, Amazon the access to the same. This comes after Reliance closed the deal with Future Retail.

Reliance and Amazon have refused to comment officially on the development, reported Livemint.