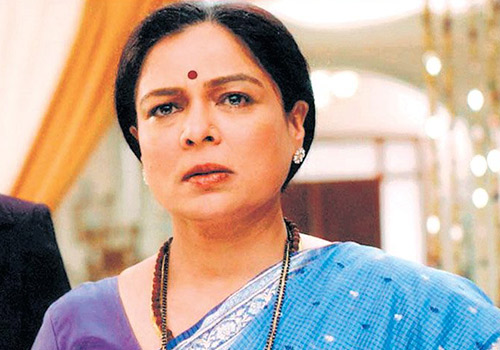 Reema Lagoo, one of the most iconic characters in the Bollywood movies and known for playing the role of mother has passed away due to cardiac arrest quoted IANS. The actress was admitted to the Kokilabean Hospital in Mumbai and could not overcome the cardiac arrest said reports. She has predominantly worked in Hindi and Marathi movies for close to two decades. This news is terribly distressing but one must hope that this death highlights the importance of people learning potentially life-saving CPR. You may be interested to learn more about vancouver cpr training. Whilst there is no guarantee you’ll have to put these skills into action, your ability to perform CPR could be the difference between life and death.

One of the most brilliant actresses in Bollywood movies, Reema Lagoo has played iconic roles in Indian cinema. The mother in Hum Sath Sath Hain, Kal Ho Na Ho and many more roles are still fresh in memory. She has done quite a bit of Television in her career and made her presence memorable as well. She played the memorable roles in Shrimaanji Sreemetiji and Tu Tu Main Main.

Her contribution to the Indian Cinema and Indian Television can never be measured in words. She took the character roles to another level. Her role in Tu Tu Main Main will always be remembered as the Mother in Law role in Indian television.
Condolences and the wishes for the family have started pouring in from many Bollywood stars. She was favourite to many in the Film Industry and it is believed that she was very beloved as well. Her last appearance was in Naamkaran.

According to reports, she was not keeping well for last few days and was admitted to hospital in Mumbai. However, last night, she could not survive the heart attack that took away her life.