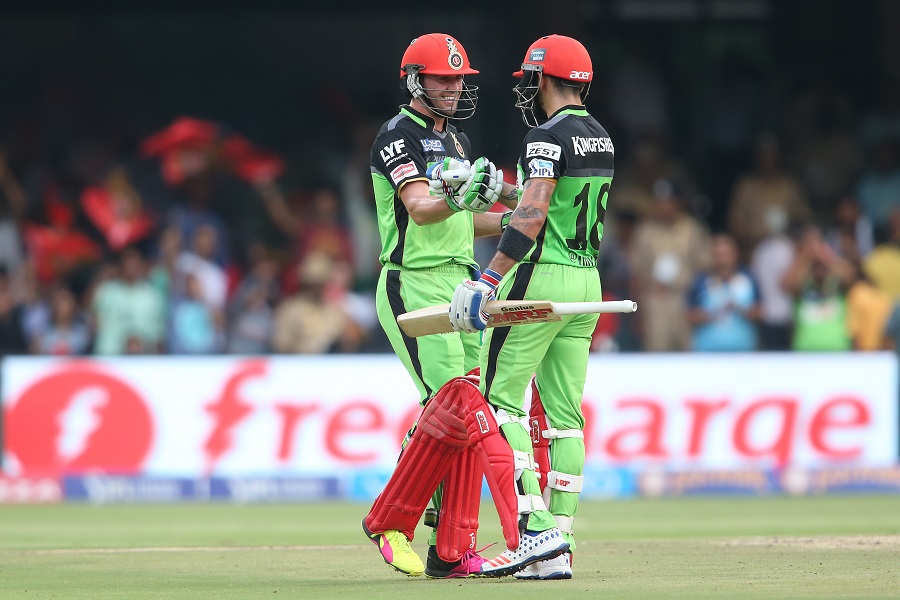 RCBvGL has produced cracker of a match. Everyone knows that Royal Challengers Bangalore is a dangerous team and Gujarat Lions is one of the most balanced and devastating team. However, when the RCB gets going it breaks all the records. The GLvRCB match has not only produced runs, result, centuries and emotions; it has broken and set many records. However, before the records, here is the IPL 2016 RCBvGL Scoreboard.

Here is the IPL Points Table.

RCB defeated GL by 144 runs. It is the biggest defeat in IPL by runs. The earlier record was held by KKR when they defeated RCB by 140 runs on the very first match of IPL. Brendon McCullum was at the center stage then when he smashed 158 runs. However, today he captained Gujarat Lions and the record has been broken.

AB De Villiers and Virat Kohli added 229 runs together for the second wicket. This is the highest partnership for any wicket any T20 game. They have broken their own record of 215*. That was scored against MI in IPL 2015. They are also the only pair in the world to have a couple of double centuries stand together in T20 Cricket.

RCB scored 112 runs in the last five overs of the match. This is the most by any team in any T20 Tournament in the world. The previous best in IPL was also made by RCB when they scored 88 runs in last 5 overs against MI.

Only once before a team has scored two centuries in a match in T20 Championship; today Kohli and De Villiers smashed centuries to claim a convincing victory. 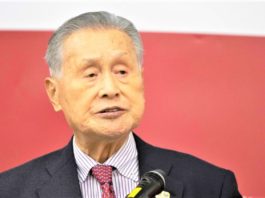 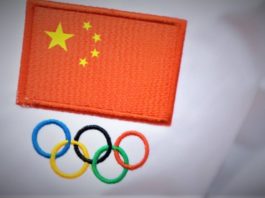 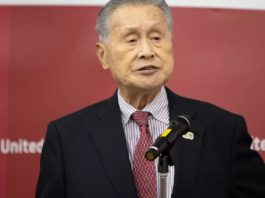 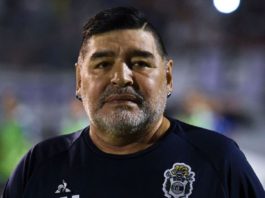 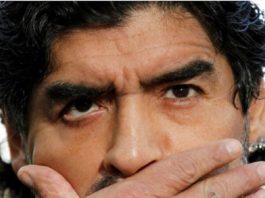 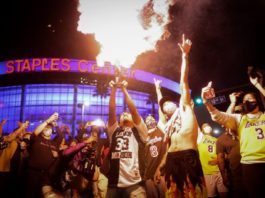