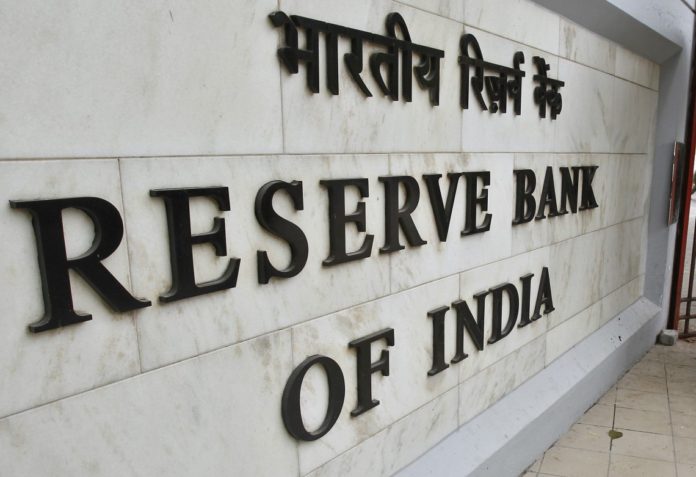 RBI has been recently armed with stronger armour against the banks who have constantly defaulted. The New RBI PAC rule can initiate actions against such banks now to improve the asset quality.

PCA stands for the Prompt Corrective Actions. Under this, RBI can impose many restrictions on the banks in concern. The first can No Lending Criteria, No Hiring Criteria and even No Branch Opening Criteria. This is done to ensure that the bank has minimum operational cost and no more added Loans. The bad debt or the Non-Performing Asset has already eaten up the Banking Industry in India and the new rules may change things a bit.

Who are under the scanner?

The banks that have posted two consecutive years of losses and have more than 6% of Non-Performing Asset should automatically come under the PAC. However, RBI has not mandated anything so far. The reports suggest that the at least 15 major banks in India, mostly Public Banks would be under fire. The Economic Times reported that the Minimum Adequacy of the Capital for the bank may be considered but that cannot be verified with the statements of the Reserve Bank of India. Dena Bank, IDBI, Canara Bank, Bank of India, Union Bank of India, Andhra Bank, Allahabad Bank, Corporation Bank, Central Bank of India, Punjab National Bank, Oriental Bank of Commerce, Indian Overseas Bank are few of the names that could be part of the PCA.

Effect on the Banks

The RBI may go ahead to sack the management for not maintaining the requirement under this power. There can be other radical changes made to the bank. The smaller banks can be forced merging with the bigger banks to adjust the asset ratio.

It is believed that the public banks have so much non-performing assets that these banks may become a burden on the Government and the Economy anytime soon.

Panama Paper Leak – What India should Learn From Australia and...

Sanskari Healthy Food of Patanjali – Is Uttar Pradesh heading for...