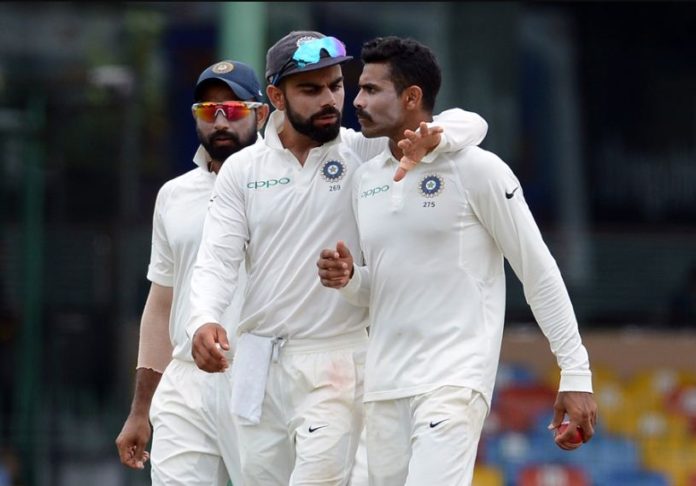 Ravindra Jadeja ensured that India wins the record 8th Test Series in a row. Defeating Sri Lanka at their home is never an easy job but the Indian team has done that like a boss. India has dominated much of the series against Sri Lanka, leaving the Asian team to think what can be done next.

After winning the 1st Test with a record margin, India clinched the series by defeating the host by an innings and. 53 runs in the 2nd Test. But India had to pay a causality in this match as well. One of the ace players for the team in this series, Ravindra Jadeja has been suspended by ICC for match conduct. He has accumulated 6 points in one calendar year since last October and will be forced to sit in the final Test Match at Pallekele. 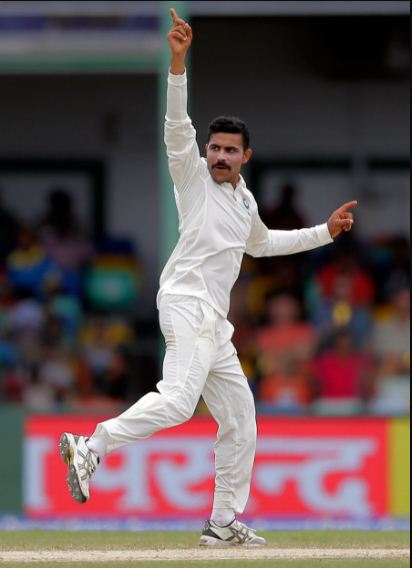 The Match Referee awarded him 3 points after he threw the ball dangerously at the batsman. The incident occurred during the second innings of the match.

Here is what happened.

Ravindra Jadeja has admitted to the offense and the punishment too. India may opt for the leg spinner Kuldeep Yadav for the third Test Match. 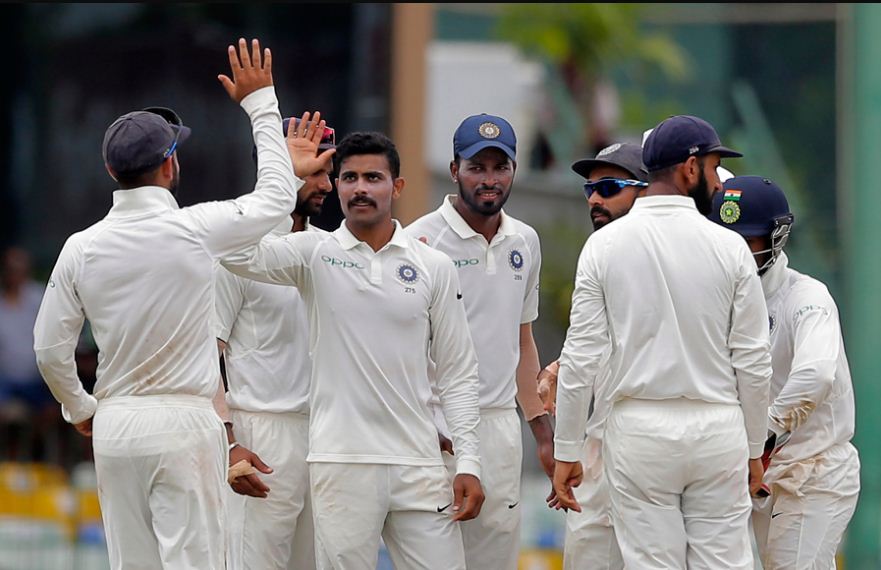 Sri Lanka has suffered injury related issues in the series. However, the team has not performed up to the mark. They almost lost the One off Test match against Zimbabwe last month before the India series and now have conceded heavy defeats against India. They have change commands as Angelo Mathews has stepped down as the captain from all formats.

It may be time for India to do some experiments with the team as they have already won the series. However, more will be expected from the Lankan team, as they have nothing to lose.