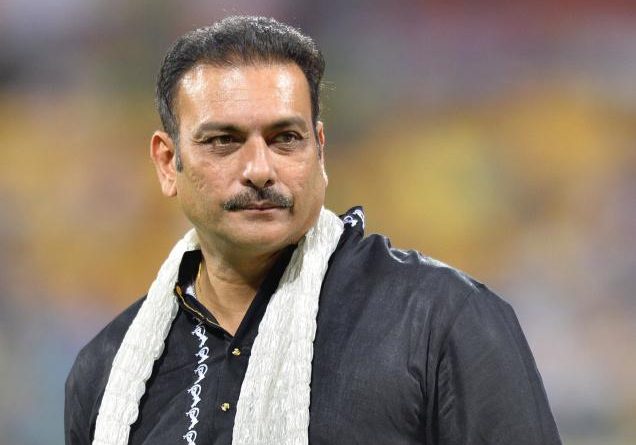 Indian Cricket Manager Ravi Shastri is unhappy with Azhar Movie. Azhar was released on 13th May 2016 and the former Indian Player has all the reasons to be angry with the makers. He is dismayed because his onetime teammate Mohammad Azharuddin is also involved with the story and this is a biopic made on him. But what made Ravi Shastri angry?

Ravi Shastri is unhappy with Azhar

Ravi Shastri has been portrayed as a womanizer in the movie. Gautam Gulati, Bigg Boss fame has played the character of him and his character has not been shown in the good lights. Even though the movie did not use direct names of the players but his first name has been used and it is clearly understood from the movie that the makers want to believe that Ravi Shastri was a womanizer and betrayer. It has also been shown that he even cheated on his wife during an international tour. This has made the current Indian Cricket Manager really unhappy. It is not only him but his family is also fuming on the makers for disgracing the image of a national cricketer. Azhar movie is based on the life of Mohammad Azharuddin and many characters including Manoj Prabhakar and Sangeeta Bijlani has been portrayed.

However, Ravi Shastri is not the only who is displeased with Azhar. Sangeeta Bijlani and Manoj Prabhakar have also expressed their unhappiness about the roles in the movie.

The movie is, however, is not showing much growth in the Box Office. It has collected only INR 20.80 Crores in first 3 days. The movie has not shown much growth. 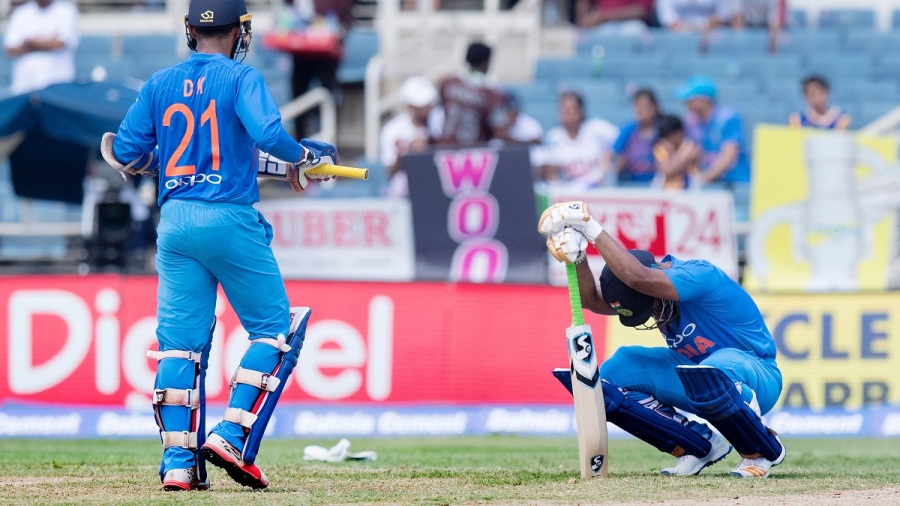 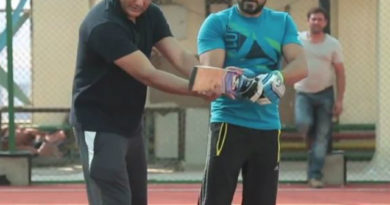 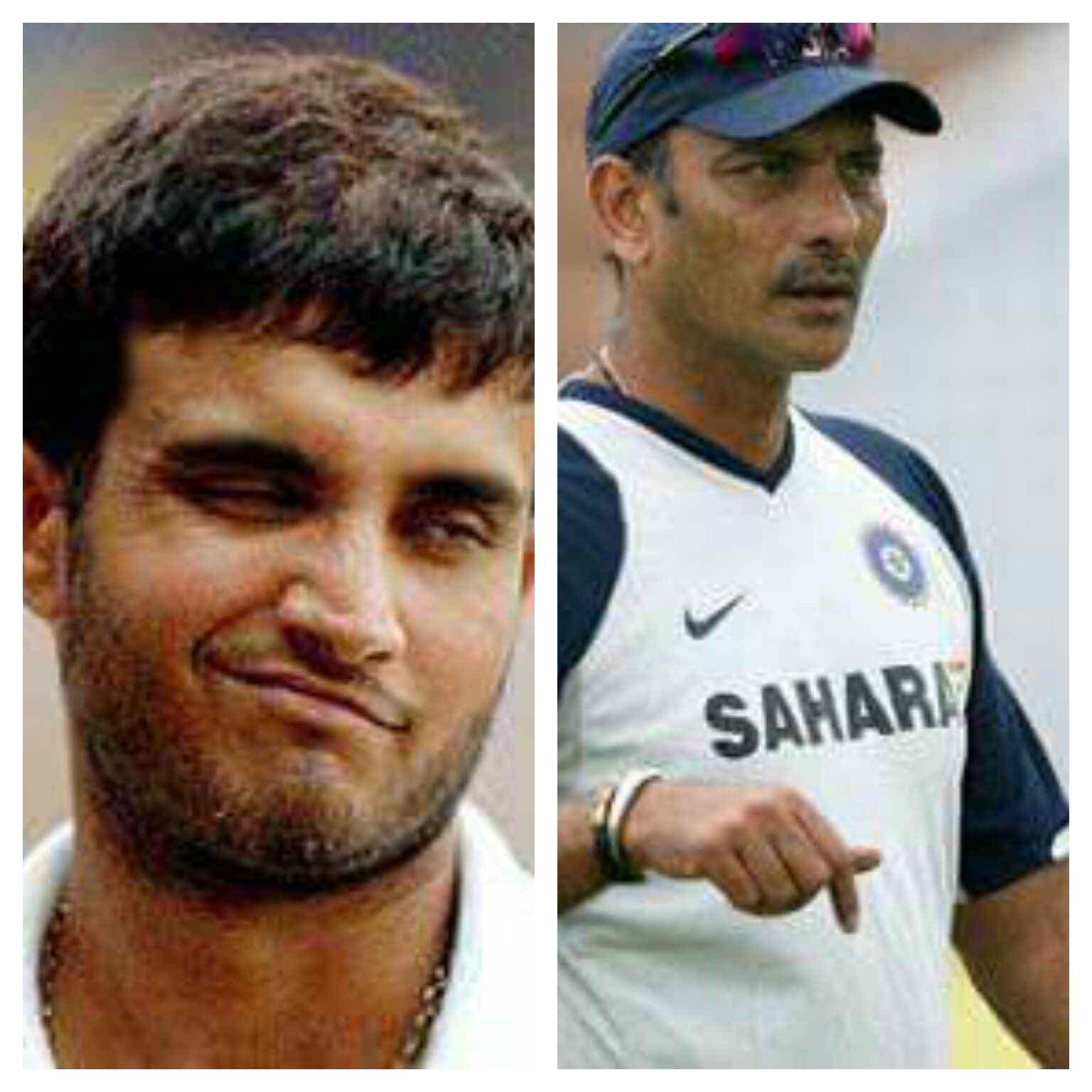