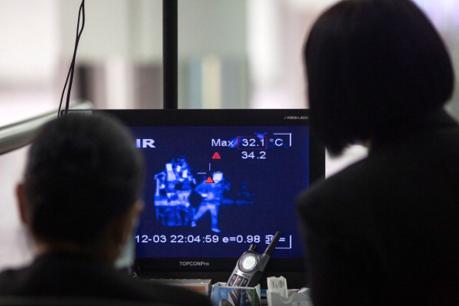 Ransomware has given nightmare to the IT security after a huge amount of systems were hacked in the world. However, things are only at the beginning and the real impact may be seen on Monday. As per the initial reports, more than 200,000 systems are infected in more than 150 countries. However, the numbers may increase by a large amount on Monday reported the reports.

What is Ransomware and why should you be careful?

This is the kind of virus of malicious programming that sits on your computer and locks everything. So, basically, a person cannot use any of the file located in the system. The ransomware is generally managed by the criminals and blackmailers. They ask for money to release the files.

This time they have targeted widespread companies to hack their data security and asking for at least $300 as the price. However, the experts believe that the price would increase up to $600 on Monday. The initial reports have confirmed that the groups have not earned much money out of the attempt. It is believed that the companies are not paying the amount and trying to get out of the mess technically.

The IT security experts believe that the malware can be tackled but it needs time. It may not be able to make huge losses but the attempts would continue. The entire security systems are on high alert. Even though the data can be released from the clutches of the ransomware but the data can be misused. This is the biggest worry of this time.