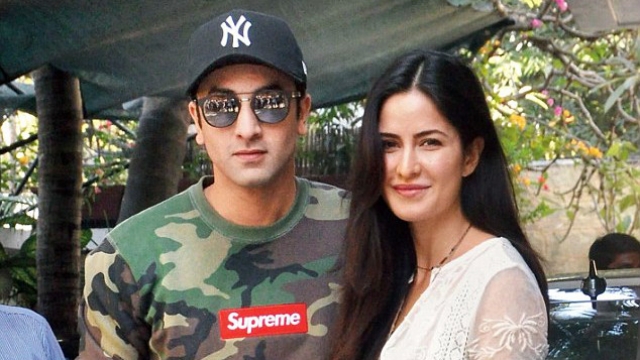 Ranbir Kapoor and Katrina Kaif are to share space off the screen as well. As per the latest news, the upcoming movie Jagga Jassos has been slated for the next year release in March 2017. Ranbir Kapoor and Katrina Kaif, ex-flames will be seen in together in the coming movie. But surprisingly, both of them reportedly agreed to promote the movie together. There was a time when both of them refused to work together for the Anurag Basu Movie. However, the movie was shot and now the reports have emerged that the ex-flames will be seen together in promoting the movie as well.

Ranbir Kapoor has upcoming movie Ae Dil He Muskil coming in October this year. Katrina Kaif will be seen in Bar Bar Dekho in September. It has been understood that both the actors have spoken to the director and producers and settled for a March release. Both the actors wanted to have significant gaps between the movies.

Ranbir Kapoor and Katrina Kaif were in love and they even shifted together. However, recently the couple got separated even after the talks of the marriage. There was huge confusion for the Anurag Basu movie Jagga Jassos. However, the shooting was finally completed apart from the last phase. The last phase of the movie is scheduled to be shot in Mumbai during September. The final release date of the movie should be decided after that, reported media.