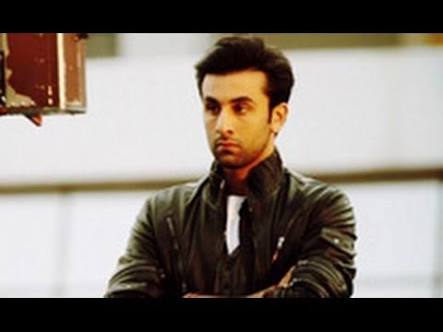 Ranbir Kapoor is angry on media and he has all the reasons for it. It was recently reported that Ranbir Kapoor is dating beautiful Kangana Ranaut after his break up with Katrina Kaif. Ranbir Kapoor is generally very shy and does not love to talk about his personal life. However, he has become furious at this news.

After his break up with Katrina Kaif he has choose to remain silent but he had enough when he was linked with Kangana Ranaut. DNA reported that his close sources have confirmed that this is a pure case of rumors and he is not at all dating anyone. He is in fact extremely angry on media for publishing such gossips and rumors.


Sources have revealed that Ranbir Kapoor is angry and is in no mood to talk about this and he has chosen to be out of the camera. Even though he squahsed the reports of dating Kangana Ranaut but some media houses have claimed that the dashing hero has recently grew closeness with one of the most successful actresses of Bollywood right now.

Ranbir Kapoor has recently finished the shooting of Jagga Jassos with his ex flame Katrina Kaif. Ranbir Kapoor is going through a bad patch in his career and his last commercial success was Yeh Jawani Hai Diwani with Deepika Padukone.