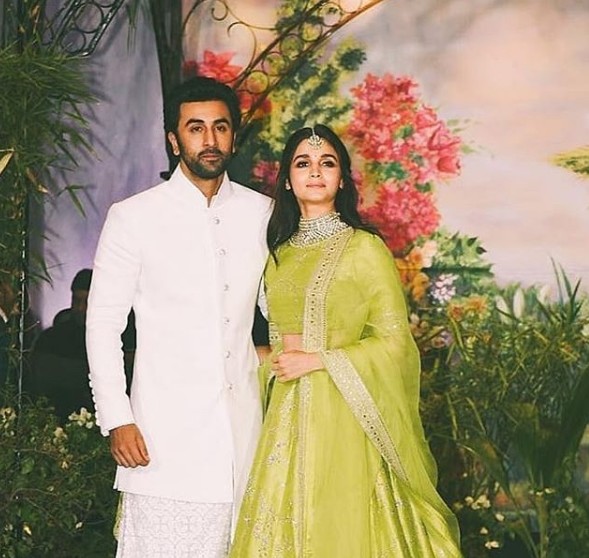 Ranbir Kapoor Alia Bhatt Relationship has given paparazzi a new story to chase for in Bollywood. Since the shooting of Brahmastra movie where both are featured as actors started, the rumours of their link up emerged. Time and again Ranbir Kapoor Alia Bhatt were spotted together, famously in Sonam Kapoor’s reception, and that acted as catalyst to the fire. Ranbir has even hinted that they are seeing each other if not in relationship in an interview as well. Well, nothing new for Ladies Man, RK as this would be the third time he is involved in rumours with the leading lady of Bollywood. But incidentally, this relationship has created news for his rumoured ex-girlfriends as well. 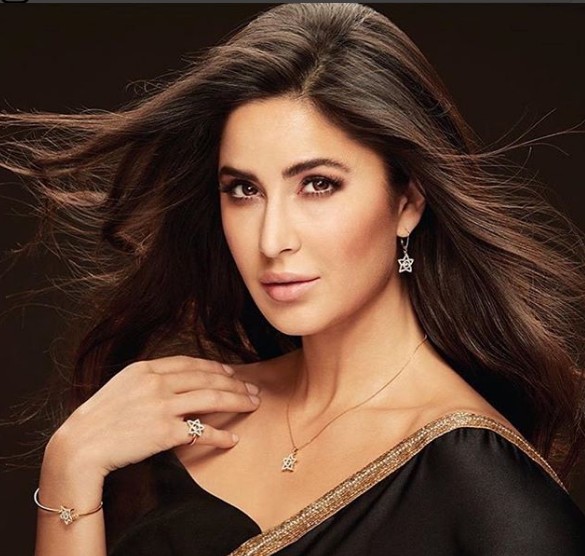 On the other hand, Deepika Padukone has been dragged to this all over again. There are reports that suggest that the marriage of Ranveer Singh and Deepika Padukone is halted because of Ranbir Kapoor. Well, even Deepika might not have any idea about it, but the media believes that Deepika still has some affection left for Ranbir Kapoor.