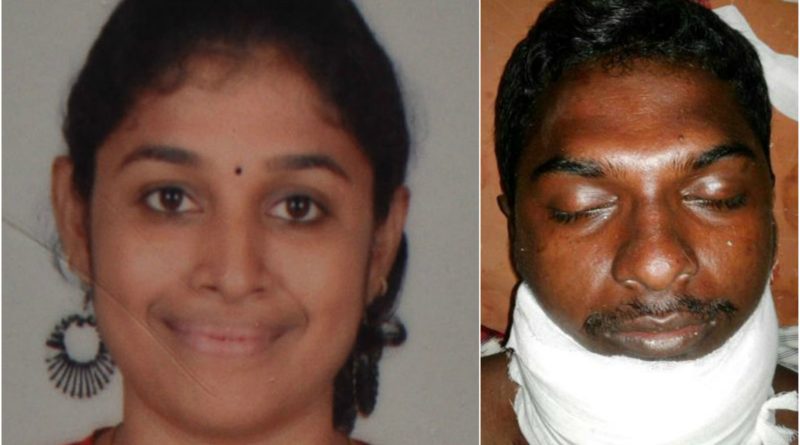 Ramkumar , the alleged killer of S Swathi has taken a U Turn and created the new confusion in the Infosys Techie Murder Case. As per the new reports, the alleged suspect who was arrested and held from Tirunelveli has claimed innocence and filed a bail plea. It has been said that he is nowhere related to the case. The police are fabricating the case against him and he is not the real offender.

About the suicide attempt during the arrest, he made even more bizarre claims. He said that the people assisting police slit his throat with a blade and he never attempted suicide. In fact, the entire story has been fabricated. In short, Ramkumar has blamed police of attempt of murder.


The suspect has already been shifted to Puzhal Prison. The counsel of Ramkumar G. Krishnamoorthy has said that his client is innocent and has no connection with the murder at all. He has also argued about the eye witness who said that there was another person assaulted S Swathi to present the bail plea of P Ramkumar.

S Swathi Murder Case is taking many turns and twists every day. Chennai Police has already arrested the suspect and the bail plea will be heard next week. 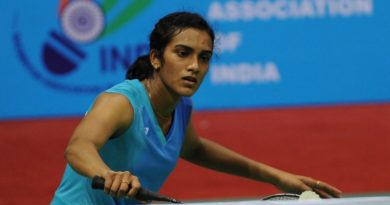 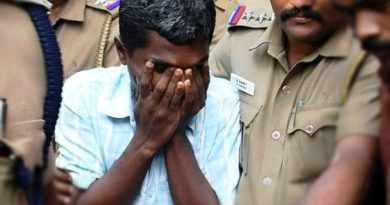 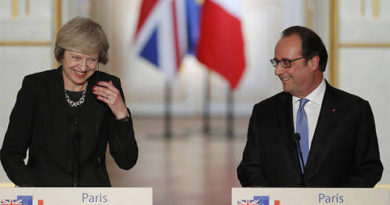