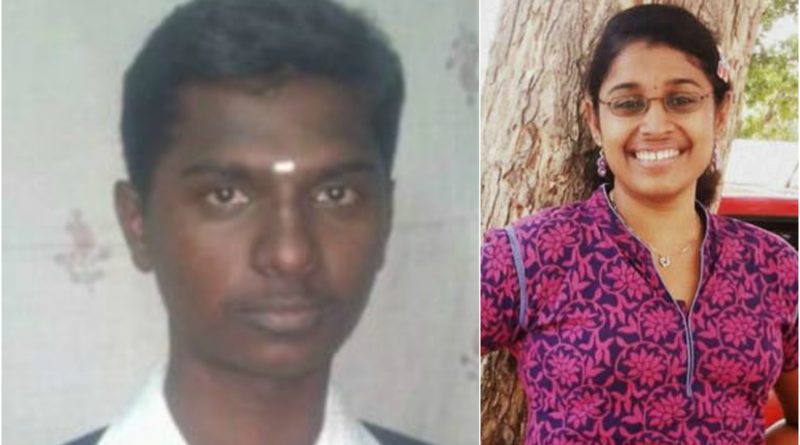 Ramkumar Father has made shocking comments and allegations against the Chennai Police. It came after the bail plea of Ramkumar was discarded. The suspect in the S Swathi Murder Case, Ramkumar allegedly tried to commit suicide by slitting his own throat. However, the former counsel of Ramkumar G Krishnamoorthy said that the associates who joined police tried to slit his throat.

Ramkumar Father has now claimed that the police have tried to cut his throat so that he cannot speak the truth. Chennai Police has claimed that P Ramkumar is the person who has hacked S Swathi. Initially, the police claimed that he admitted to kill her as she refused her proposal and mocked his appearance. However, later Ramkumar pleaded not guilty. His bail plea has been rejected and he is currently in jail. The defense and prosecutor are preparing for the case in court for the Infosys Techie Murder Case. S Swathi Murder Case became one of the most hyped cases in India when a 24 old young techie was murdered in broad day light.


Chennai Police started slow in this case but later police made incredible progress and arrested Ramkumar from Tirunelveli. The earlier lawyer recently stepped out of this case considering immense pressure from the different sections of the society. However, there were also allegations that he did not have the consent to fight the case. 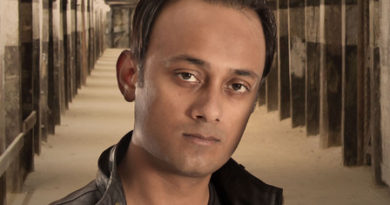 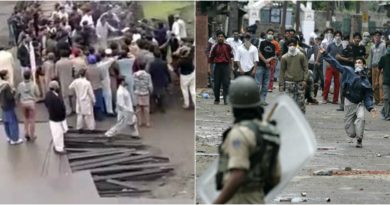 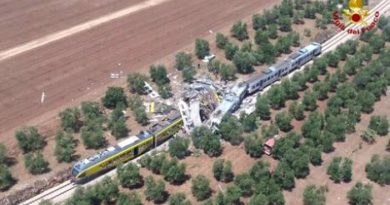