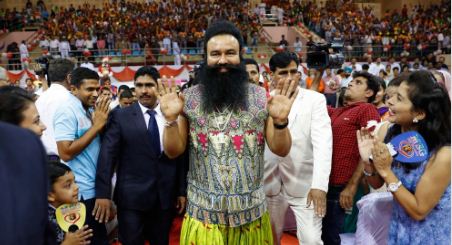 Guru Ram Rahim convicted, was an enough phrase for the followers who started rioting on the streets of Panchkula, other parts of Haryana, Punjab, and Delhi. At least 36 people died due to the violent protest and rioting. The Police were ordered for strong action and since then the investigation was going on. However, the shocking details of the investigation are enough to raise the brows. 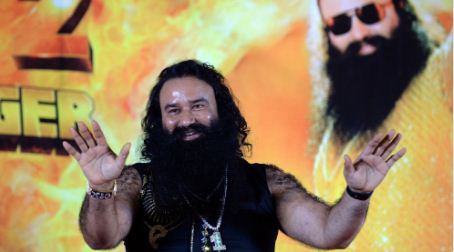 Dera Chief and his prime associates planned the riot well before the verdict. The followers were instructed to carry out rioting to show the strength. There was the particular code given to the followers for Ram Rahim Convicted phrase, there was a code for his acquittal as well. During investigation and arrests, Police and para-military found out fire weapons like AK 47, Pistol, petrol bombs and others. This was a clear indication that the riots were planned. Two of Dera Chief’s associated were arrested. Aditya Insan and Dhiman Insan have been slapped with the charges of sedition and other laws of IPC. They were caught provoking riots after the arrest of their chief in a Rape Case. 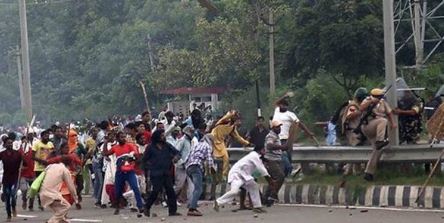 You must have heard about something like this for the Islamic Terrorism. However, the rape accused Gurmeet Ram Rahim Singh Insan, a self-proclaimed saint, maintained a suicidal squad, named the Quarbani Wing. Youths are ready to sacrifice their lives for him in this squad. It has also been reported that the youths were given INR 11 Lakh and a house to carry out this job. 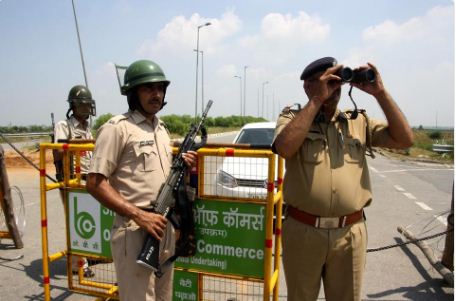 What to expect today

After Ram Rahim was convicted, he was lodged in Rohtak Jail. The court proceedings are to start in Rohtak at 2.30 PM. The minimum punishment for Rape is 7 years of Jail. However, the riots and the investigation, the court may get tougher against him. According to the media reports, the CBI is expected to appeal for life imprisonment. There are other pending cases against him as well. That may be considered during the hearing as well. 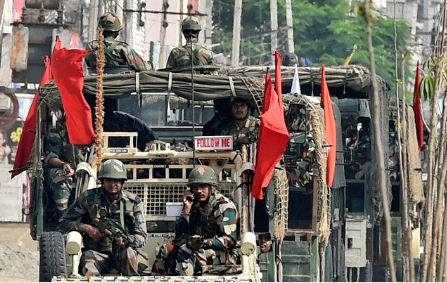 The Haryana Government is ready for the Rohtak test today. Heavy Police and Para Military forces have been deployed. The Army is in reserve for any misadventure of the followers.