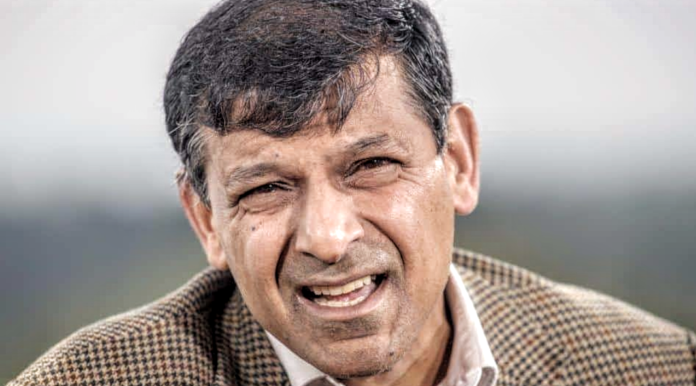 Raghuram Rajan, former RBI Chief said that most of the NPA was originated during 2006-2008. He has written this as a response to the Parliamentary Committee. The former governor of RBI said that the banks were over overconfident about the growth projection. As per the latest reports the burden of NPA on Indian banks is close to INR 10 Lakhs.

Rajan labelled the crisis as the “historic phenomena if irrational exuberance”. He however mentioned that this is common across all countries.

One of the major reasons mentioned in the failure is lack of monitoring. He clarified that the loans were given to those who had a bad debt history. He even continued that Public sector banks continued financing some unreliable promoters even after the private sector banks started coming out. There was a complete absence of diligence from the public sector banks. People who are suffering from debt may gain more debt simply by going down an extreme route to clear it, this is where debt relief companies like CreditAssociates can be used for people who don’t know which way to turn.

He however also mentioned that the RBI has the culture of leniency and it could have done more. The asset quality review could have started earlier, said the former governor. He however stated that the policy of leniency has been changing in RBI if not rapidly. He expressed that more flags could have been raised when the banking exuberance took place. However, it is expected that RBI should take decisive and strong actions in the form of penalties on the non-conpliant banks.

Raghuram Rajan was asked to prepare a report on the bad loans or NPA of the public sector banks by the Parliamentary Committee chaired by Murli Manohar Joshi.