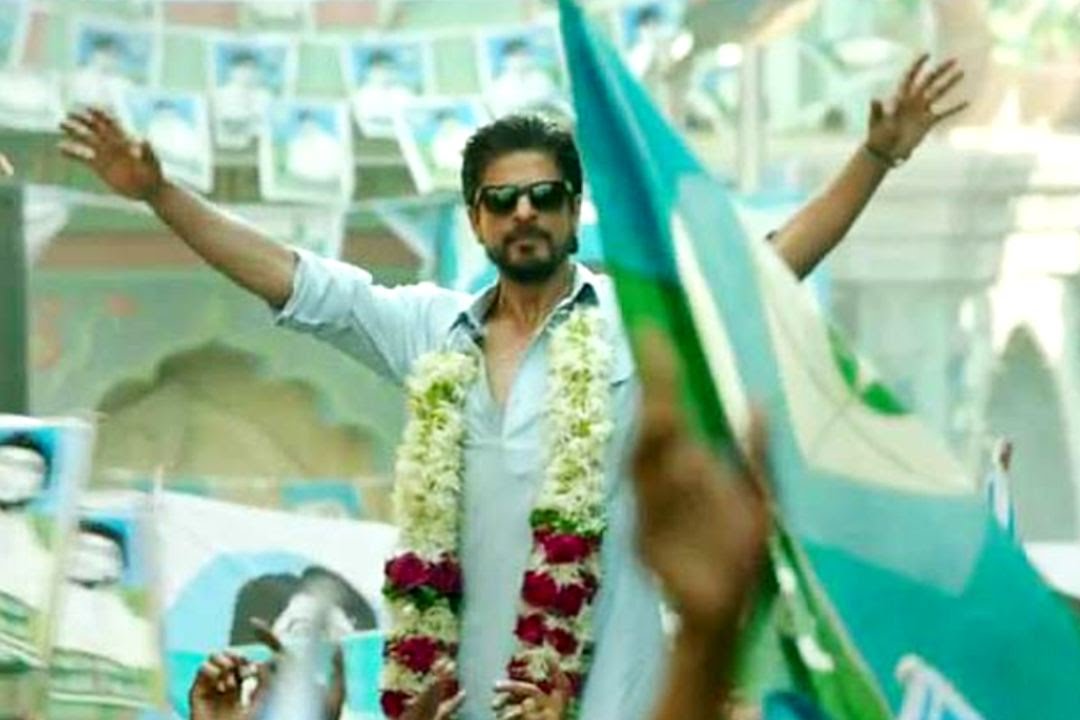 Raees hurts religious sentiments of the Shia Community, confirmed the leader. A case has also been registered in the Mayur Vihar Phase III Police station regarding the same. In a scene from Raees, Shah Rukh Khan was seen jumping a maatam Juloos or procession that is followed by the Shia Muslims during Muharram or Mourning Month. The Shia Leaders have said that it is unacceptable and insulted the Alam Mubarak.

The leaders said that Shah Rukh Khan and the entire team should apologize for the scene and it should also be deleted for hurting the religious sentiments. A letter has also been written to the Prime Minister Narendra Modi regarding the same by the leaders. So far no comment has been made by Shah Rukh Khan or by any other associated to the movie.

On the other hand, Shah Rukh Khan met Raj Thackrey to ensure peaceful screening of his movie Raees in Mumbai. Raees features Pakistani actress Mahira Khan opposite to Shah Rukh Khan and the MNS Chief has a strong stand against the Pakistani actors. It is still not clear whether MNS Chief gave assurance to SRK or demanded similar Army Fund like they did during Ae Dil He Mushkil. However, it has been assured that MNS would not disrupt the release of the movie. 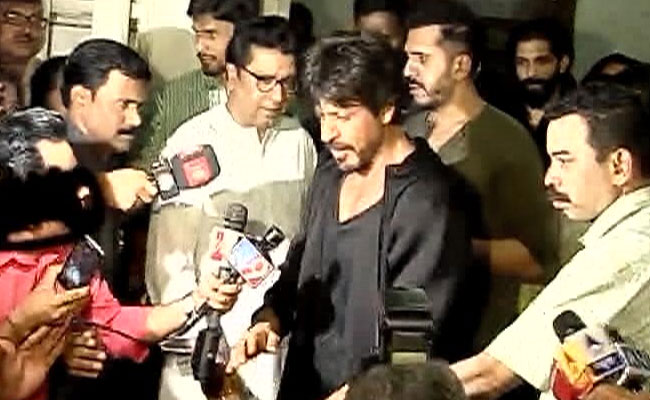 The Raees Movie releases on 25th January, 2017 and is based on a life of a liquor barrel of Gujarat.