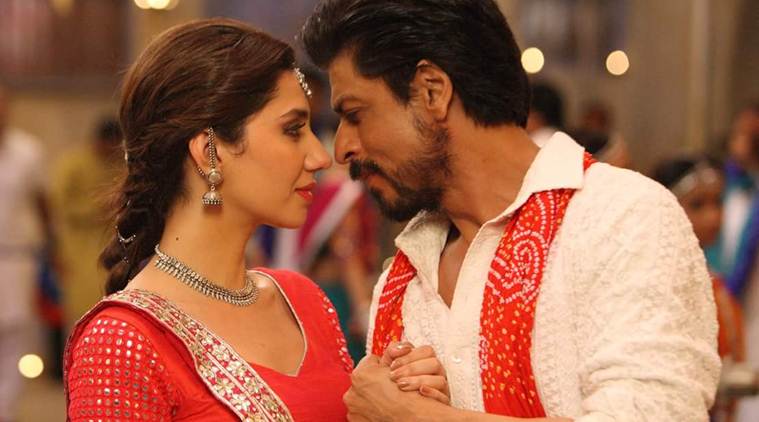 Raees banned in Pakistan following the release of Kaabil in Pakistan Box Office. However, the Bollywood has lost its cool and lashing out for doing so. But what is the fuss all about?

India banned Pakistan actors which is still in place. Mahira Khan, the leading lady of Raees is not allowed to promote the movie in India but when Pakistan banned Raees, everyone seems to be losing the mind. Let’s the fact prevail.

Pakistan first banned Indian movies only to lift it after few days. Well, the Pakistan movie industry is not so sound and they need Indian movies. However, Bollywood must not get into the matter that which movie should be released and which should not. Of course, it is a business for Bollywood and every Producer must try to release the movie across the border. Pakistan has a homogenous audience for Indian movies and that is a good marketplace as well.

However, coming back to.the Raees banned in Pakistan topic, one must understand that there is no fuss in it especially when India has restricted the entertainment industry. Let’s consider this situation as the present scenario instead of judging it right or wrong. Bollywood must respect it and take whatever comes from Pakistan audience.

Raees banned in Pakistan, so let it be, the movie has already racked up more than 150 Crores in INR and there is no point in lashing out at anyone. There have many blockbusters that did not release in Pakistan in Bollywood before.

Pakistan has told that the movie depicts Muslim as Criminal and Terrorists and Raees banned in Pakistan. 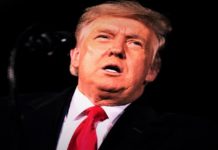 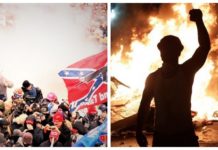 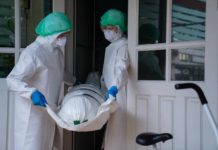