Raabta is the latest Bollywood movie to be released this week and stars Sushant Singh Rajput and Kriti  Sanon.  Let’s come to the fact straight away,  after many controversies, the movie released,  but there is nothing to be proud of in this movie.

Yes,  as predicted by everyone this is about reincarnation and yet again Bollywood failed to make out anything out of the topic.  Both the part of the movie, whether the contemporary or the historic,  have no sound script.  Sushant and Kriti tried their best to give life to the movie,  but unfortunately nothing came out.  The movie is same old wine in a new bottle.

However,  the screenplay of the movie along with the cinematography are quite praise worthy.  But the story often fails the efforts of the entire team.  If you are expecting something like Magdheera, then you will be disappointed.  This movie cannot be called copied but definitely inspired.  However,  the earlier one was better than Raabta.

Sushant Singh Rajput has proved his skills before,  especially in the movie like Byomkesh Bakshi, but such movies would only harm his journey.

It is however not the Box Office verdict of the movie. It can still fetch good amount,  however,  a more sensible movie was expected from Raabta.

The songs were soothing and Deepika Padukone comes at the last to shake her legs to give the movie even more glamour.  It is a typical Bollywood Glamour Masala movie,  nothing exceptional.

If you are planning to watch the movie,  then keep your high expectations at side. Simply enjoy the chemistry between Sushant Singh Rajput and Kriti Sanon. 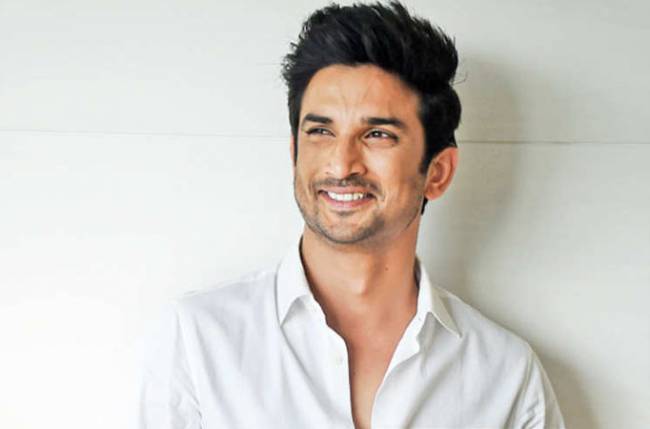