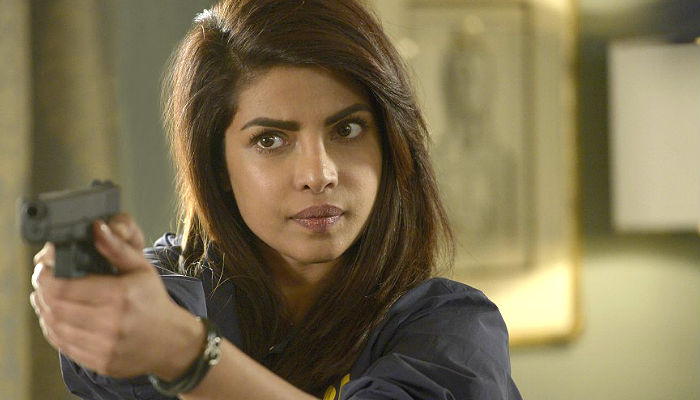 Are you waiting for Quantico 2? Well, Priyanka Chopra has something to reveal. After the IIFA 2016, Priyanka Chopra revealed that she is due to start the shooting of Quantico 2. She has revealed few interesting things about the American Television Series.


Well, for the Quantico 2 fans, this news can be very surprising. Well, one of the most anticipated TV series in America may disappoint the fans throughout the world. The Season 2 has been renewed by ABC on March, 2016 and Priyanka Chopra would continue in her role of Alex Parrish.

Well, it sounds interesting and definitely worth waiting for. 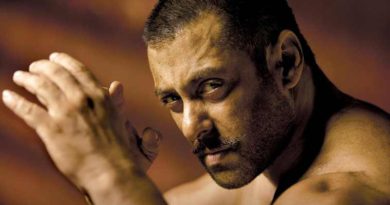 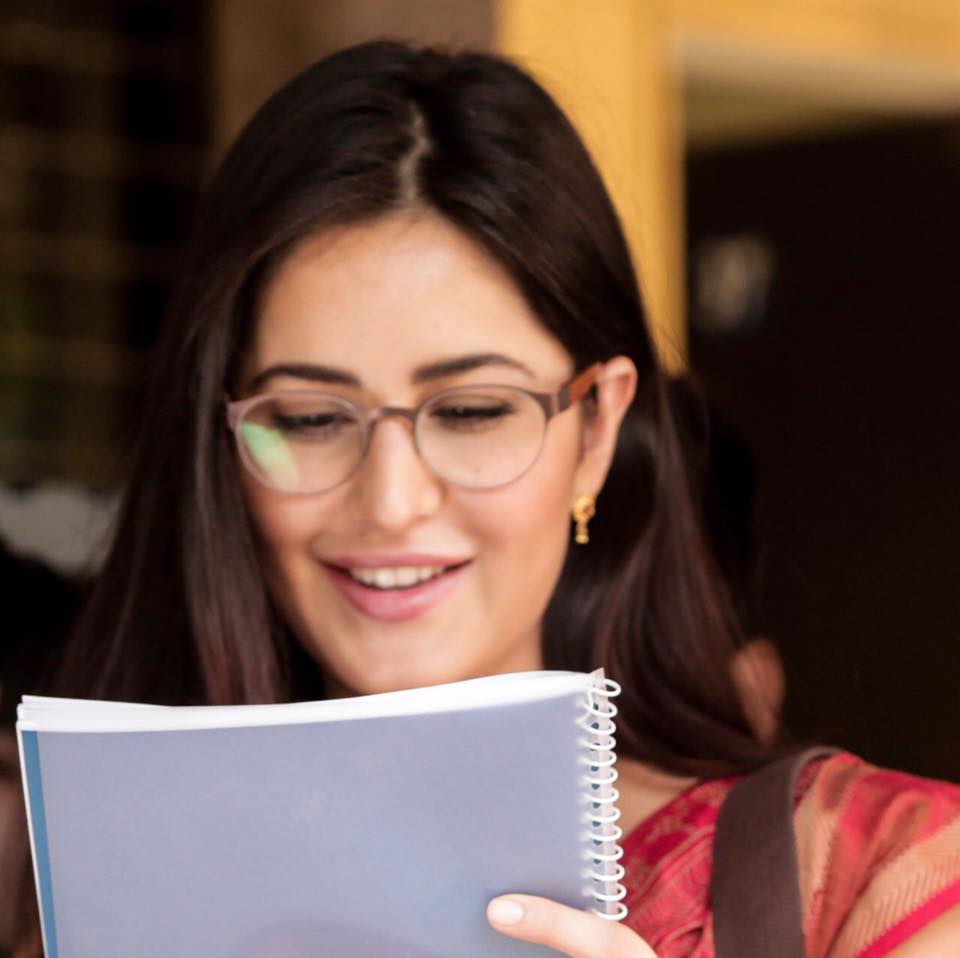 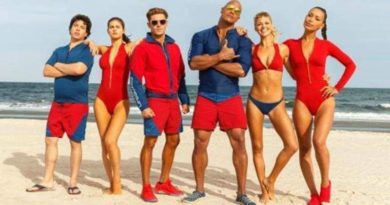