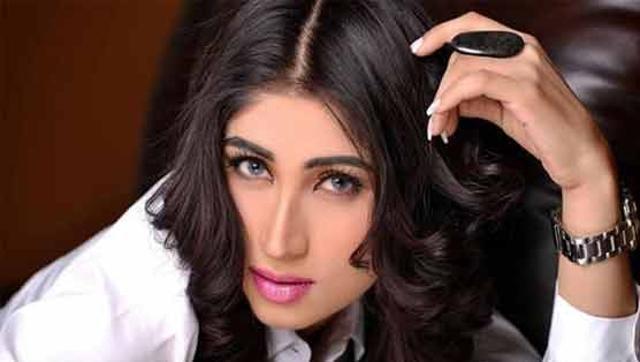 Police has confirmed the death of Qandeel Baloch but no further information has been revealed.

The Controversial Model Qandeel Baloch recently said that she is receiving death threats from various sections. She even said that she has sought help from the police but she knew that she will not receive any help. Qandeel Balcoh was also rumoured to be part of the new Bigg Boss 10 was planning to move abroad as she thought Pakistan was no longer safe for her. She recently told that she would move after Eid. However, Qandeel Baloch was killed before she could move from Pakistan.

Honour killing in Pakistan is very common and disturbing. There are many women and girl who get killed by the Honour Killing. Qandeel Baloch has been mostly criticized in Pakistan for her dress, attire , boldness and statements. Qandeel Baloch became a sensation when she posed selfies with Mufti Abdul Naqvi on her Facebook page. Mufti Abdul Naqvi was later suspended.

She became a household name after the World T20 match defeat of Pakistan against India. She posted a video on Facebook criticizing Pakistan Cricket Team and especially Shahid Afridi.

She posted about and equality yesterday.

Mi Notebook Air – Why You must buy the Xiaomi Laptop

Park Geun-Hye Removed – Now the Reasons and Future Plans of...

Bhima Koregaon Violence – Things that you must know