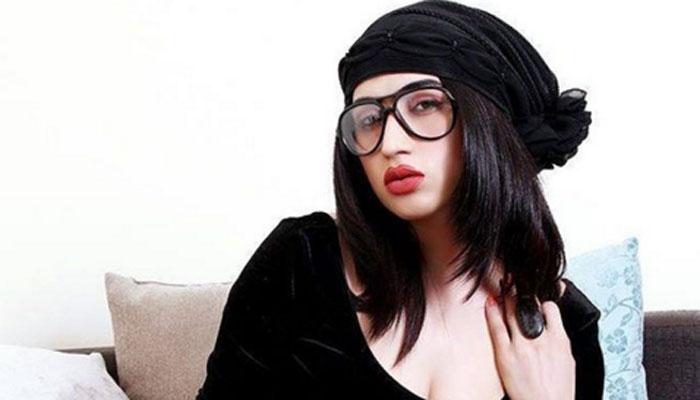 Qandeel Baloch has been killed to protect the honour of her family. She was the queen of social media and was seen in many videos and posts. But her brother who allegedly killed her may go unpunished. Well, all thanks to the Pakistan Law. In Pakistan, the law says that for Honour Killing if the family forgives the murderer. As the murderer often belongs to the own family, he or she goes unpunished. The case with Qandeel Baloch’s brother is very likely.

Qandeel Baloch was born as Fouzia Azeem but she has a free will to do something. She was obviously threatened and abused in her country for doing so. However, her biggest threat was her own brother. She was shot dead by her Brother in Multan. The Multan Police has already agreed that it is a case of Honour Killing. However, no information has been shared about the arrest of the culprit. The FIR has been lodged by the parents of Qandeel Baloch against her two brothers.

Human Rights Commission of Pakistan reported that more than 2000 women and men were killed in 2014-15 in the name of the family honour. However, hardly anyone of them got anything deserving punishment. The fanatics of people in Pakistan can be understood with the fact that people took Social Media to express happiness over the killing of Qandeel Baloch and they called her disgraceful.

This is not the first case where a woman has suffered the false ego and honour of a man and family in Pakistan and in fact Qandeel Baloch or Fouzia Azeem became another name in the long list. Her name was put on the list of the victims from one of the most searched person of Pakistan by her own brother.