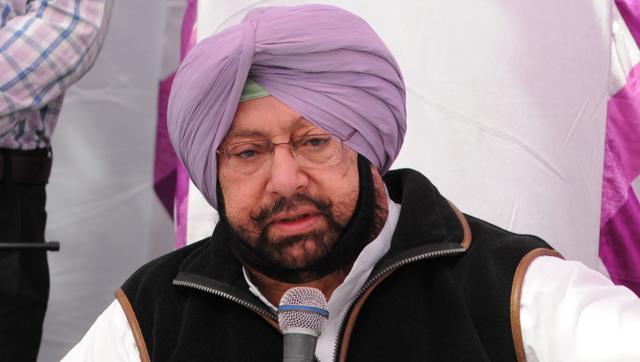 Punjab Congress is finally on the way to revive the Government and the Party. It has been long that Congress did anything to survive the heat of BJP since the debacle in 2014 Parliamentary Elections. The Party kept on losing States and was on the edge in National Politics. But Punjab is turning the game for the Indian National Congress.

Punjab Congress defeated the incumbent SAD-BJP alliance and the over jubilant AAP to form Government with majority. But Captain Amrinder Singh is doing something very interesting. Yes, he is actually taking an extra step to ensure that manifesto is met in Punjab. The debt-ridden state has to pick things up and here are the two crucial decisions from the CM.

1. No one is Punjab is allowed to carry the Red Beacon atop the car. The ambit has now been stretched to Chief Minister and other cabinet ministers as well. This was promised as part of ending VIP culture but cabinet ministers were exempted. But Amrinder Singh understands that to make radical changes to the party needs a radical decision. Punjab is the last battle that Congress has got to reclaim the Political prestige.

2. To reduce the stress on the State Government, all the foreign travels of the ministers and others have been banned. Many other expenses that MLAs or Cabinet Ministers take from the State Government are to be encouraged or banned. The Finance Minister of Punjab, Manpreet Singh Badal has led the way by rejecting the car provided by the Government and he is using his own.

The cleaning up process in Punjab Government has begun and as Navjot Singh Sidhu said Punjab might truly become the revival of Congress.

Watch- We will destroy India like Promogh Kumar – Hizbul Mujahideen...

Indian Army Modernization – How 22000 Crores Plan is working for...